McLaren is preparing the launch of another supercar 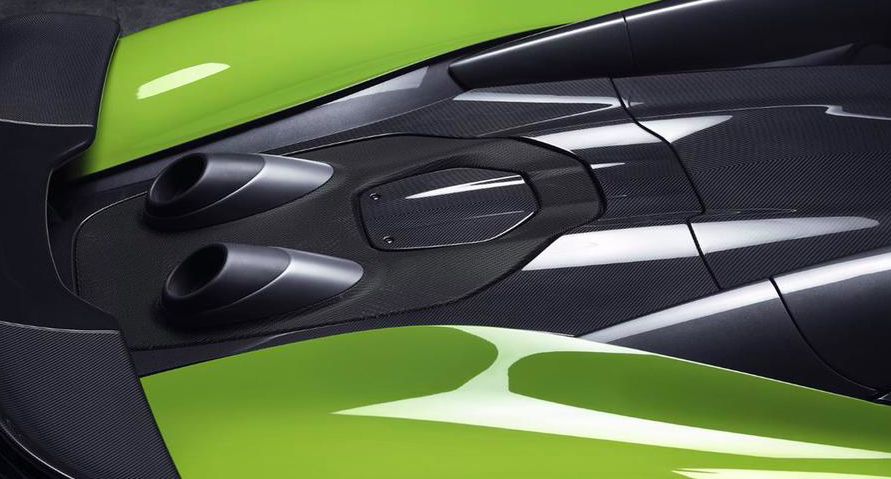 McLaren made the announcement appearance of the fifth LT-model, which will be in production for only 1 year.

Such a supercar corresponds to the company's philosophy one hundred percent. Model is more powerful, weighs less, is track-oriented, plus limited availability is observed.

McLaren LT, the fifth in a row, will appear according to the development strategy of Track25, which involves the development of 18 cars by 2025: both new products and new versions for existing cars. Production will receive an investment of 1.2 billion pounds. The first cars of the Track25 are the Speedtail super hybrid with the open 720S Spider.