McLaren has decided about the name of the new hybrid 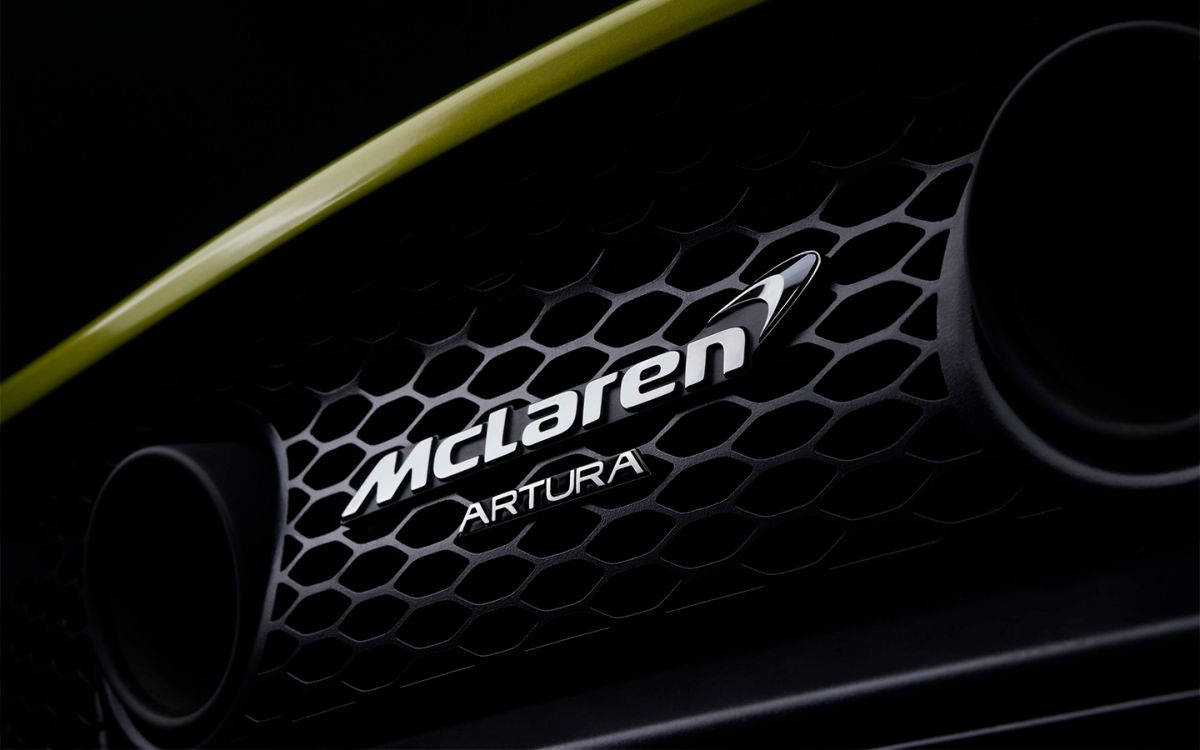 McLaren's newest supercar, which takes a hybrid setup, will be called Artura.

Carscoops informs that the car will begin its sales from the first half of 2021. The British will announce the cost of the car later.

The novelty will receive a hybrid power plant based on a V6 gasoline bi-turbo engine. The car can run on electric traction. McLaren will build Artura on the brand new MCLA architecture (this is the company's development).

The brand's lineup will get Artura between the GT and 720S. The 2-seater supercar will be part of the "junior" Sport Series family. According to rumors, the total power of the new product will be more than 600 hp. One electric traction allows the car to drive more than 30 kilograms. The supercar's curb weight is about 1500 kg, which became possible due to the widespread use of carbon fiber in the design of the car.

The car will most likely receive a design similar to the Elva and GT models, but with more aggressive accents.