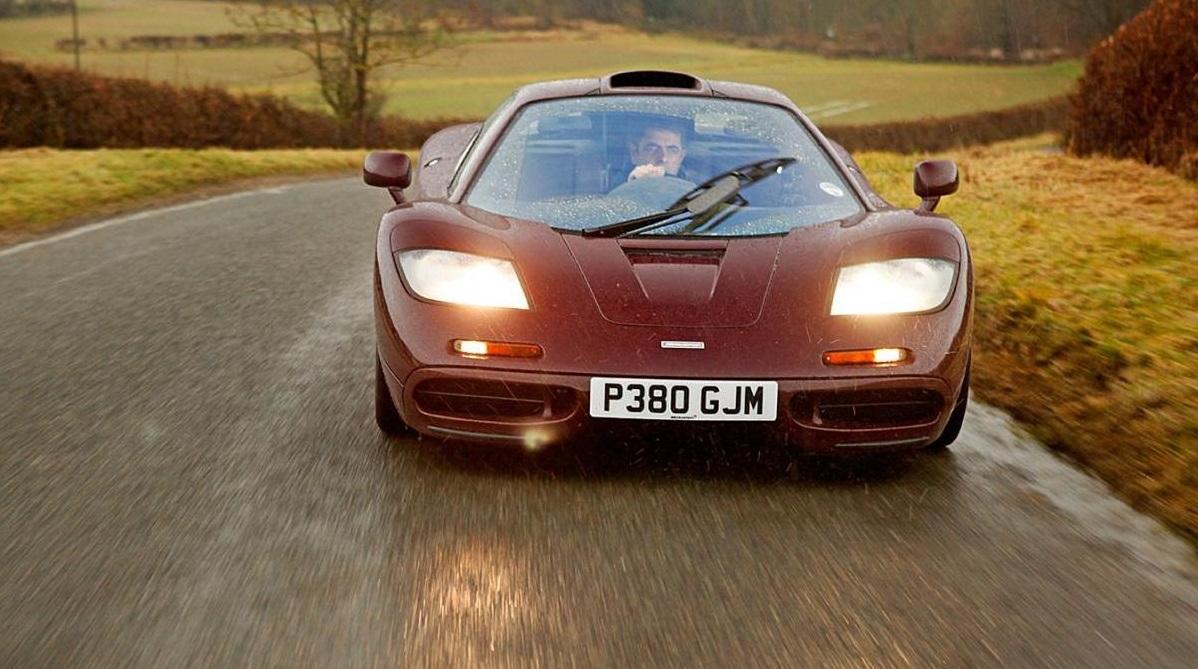 Rowan Atkinson aka "Mr Bean" has sold his famous McLaren R1 for the beefy sum of money (nearly £8 million) and this is not a joke!

He acquired the vehicle eighteen years ago for £640,000. The chassis #61 of it was crashed twice by the famous comedian. Surprisingly, this fact did not influence the value of the car. Taylor & Crawley, a luxury dealer based in London, revealed yesterday that the F1 has been sold priced at nearly £8 million ($12.23M or €10.84M) to a British customer who is going to drive it as Atkinson did. We hope that the new owner will not be as unlucky with incidents.

Almost 41,000 miles (or 65,983 km) were driven by Rowan on F1. He bumped into a Rover Metro six years ago. After two years passed, the star lost control of the vehicle on a slick road. As the result, the supercar and its owner appeared on the side of the road. Everyone is aware of another incident when insurers had to pay no less than £910,000 in order to turn car back into shape.