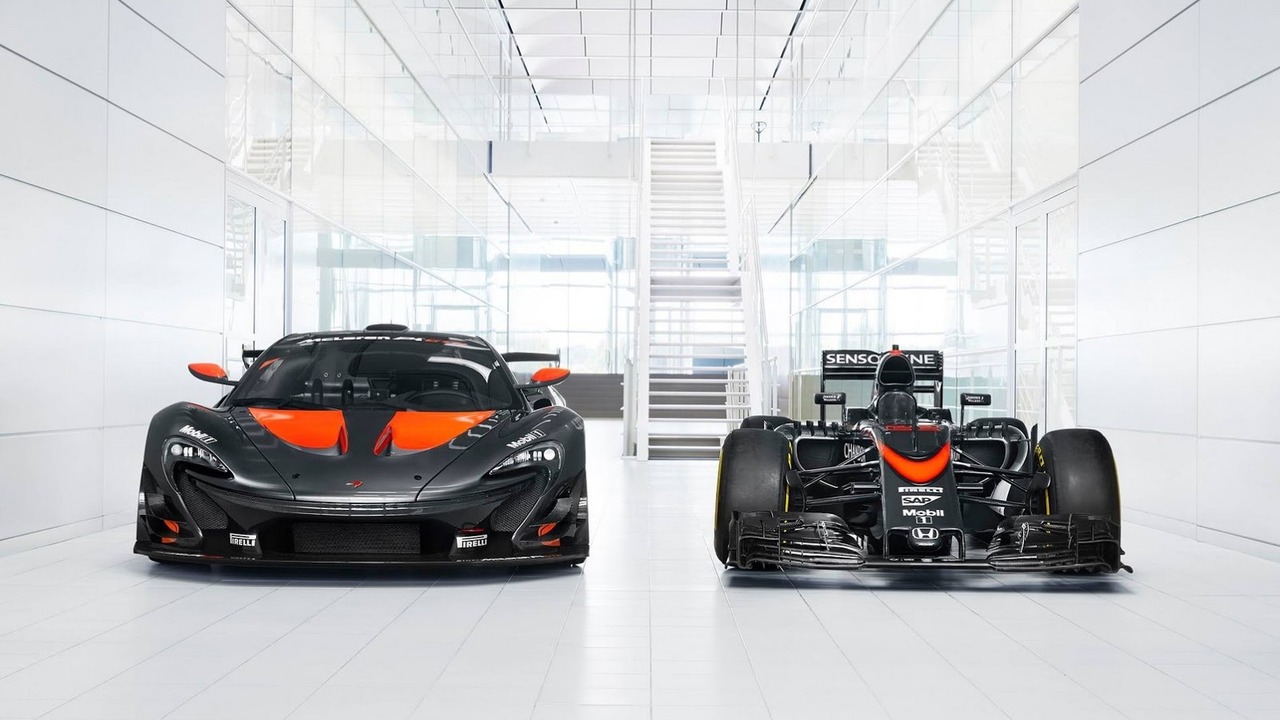 Preparing for the 2nd part of this year’s Formula 1 season, McLaren decided to do something special in order to celebrate its MP4/31 vehicle. And it did.

The P1 GTR with 987 hp for $3.1M was handed over to the company’s Special Operation division. From there the car was fitted with a beautiful livery.

It was a try to duplicate the livery of MP4/31. The faced to the front orange “swoosh” metamorphosed into the hood vents.

Surely, not all details are translated in the same way onto the track-going hypercar. The look of the P1 is just stunning. Speaking of the McLaren-Honda MP4/31, it is going to hit the track in Belgium at Spa.