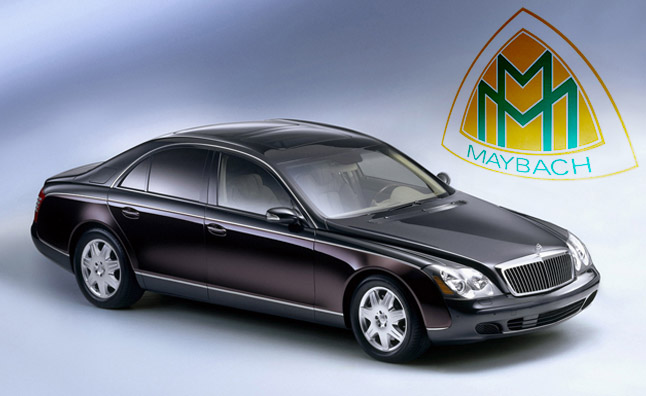 Daimler’s über-luxury Maybach unit was quietly axed last year but rumors seem to indicate the brand could be returning.

Reports suggest with “top probability” that the name could be applied to special variants of the fresh Mercedes-Benz S-Class flagship sedan, maybe a long-wheelbase or probably even a Pullman version.

The long-wheelbase variant of the vehicle is expected to include 2+2 seating, but the Pullman could go for a triple-duce arrangement, 2+2+2. Surely, at this point nobody knows for sure, it could seat a dozen people, party-bus style in chairs created from wicker.

A super-stretch variant of the S-Class including a hub-to-hub span that’s nearly 8 inches bigger than the standard long-wheelbase version is going to be in the works as well.

The Maybach nameplate would almost certainly be reserved especially for the highest-end versions of the brand’s Sonderklasse flagship. Where and when it could go on sale is totally veiled at the moment.