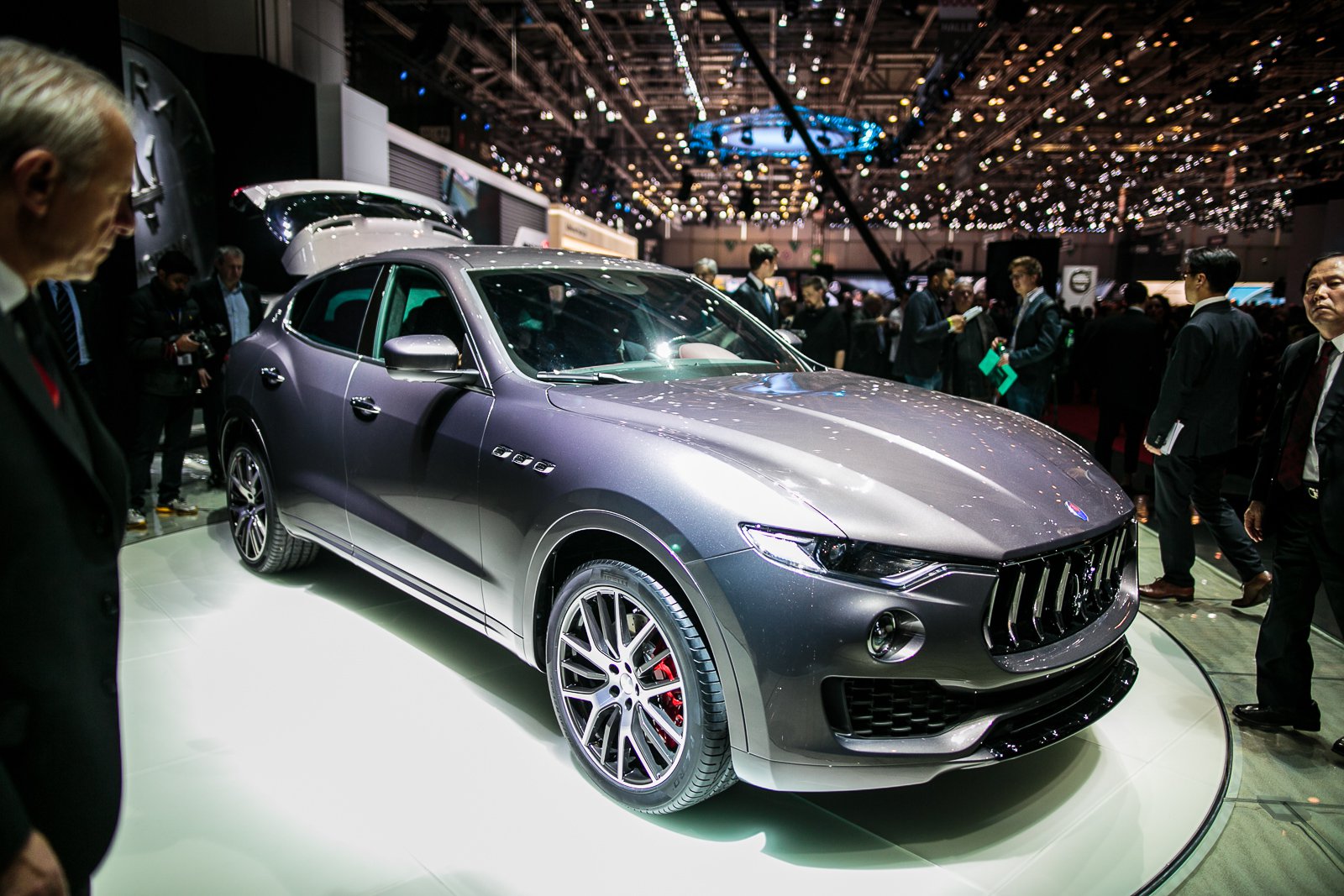 Maserati has announced pricing for the Levante SUV. The high-end vehicle will kick off from $72,000 in America.

The first SUV of the Italian producer will be possible to obtain in the second part of summer. The buyers will receive 345 hp in the base offering. The Levante S will produce 434 hp and cost $83,000. It will be possible to order both cars starting from April. You will also have to pay for delivery and destination.

The standard Levante with its price will be placed between the standard Cayenne and the Cayenne S. Meanwhile, the enhanced S will be priced a little bit more than a supercharged Range Rover Sport.

The model under consideration can receive power from two variants of a 3.0-litre twin-turbo six-cylinder engine developed by Ferrari. The power is transferred to all 4 wheels through an 8-speed automatic gearbox. The engine will probably produce torque of 442 pound-feet. The car will sprint from 0-62 in 6.0 seconds, while the Levante S will make it in 5.2 seconds. A hybrid model is being considered.

The Levante S will be presented in America this week at the Auto Show in New York. 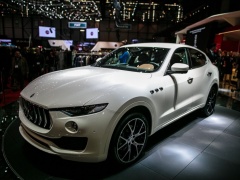 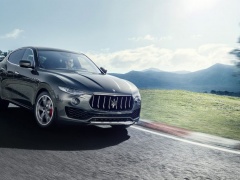 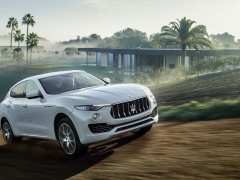 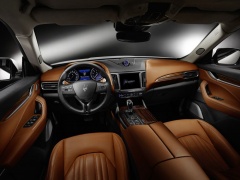