Haas Formula One Buys Marussia Headquarters According to the Reports 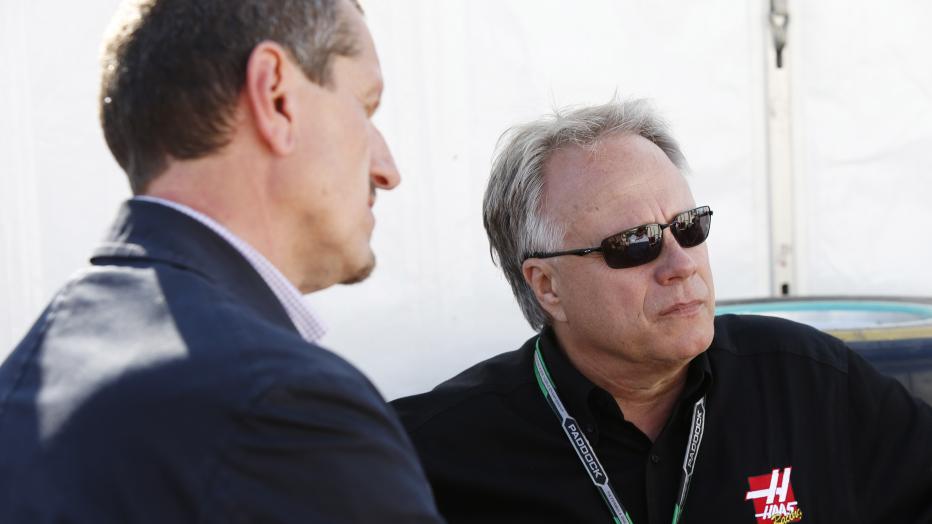 The new American team of Formula one for 2016 named Haas has gained Marussia’s plant in Banbury, U.K., according to the reports.

Despite the vehicles were styled and produced at a stipulate facility along with the Stewart-Haas NASCAR main branch team in North Carolina, the owner has also been thinking of an autonomous U.K. base for his F1 outlook.

Last week he stated in an interview with an F1 business journalist in the Guardian that he thought about a possibility to see the Marussia’s HQ.

Racecar Engineering states that Haas has really gained the Marussia facility. He declared his interest in developing some of the ailing company’s assets.

It was stated in the report that there is a possibility of acquiring the styling and data for the Marussia of 2015 by Haas.