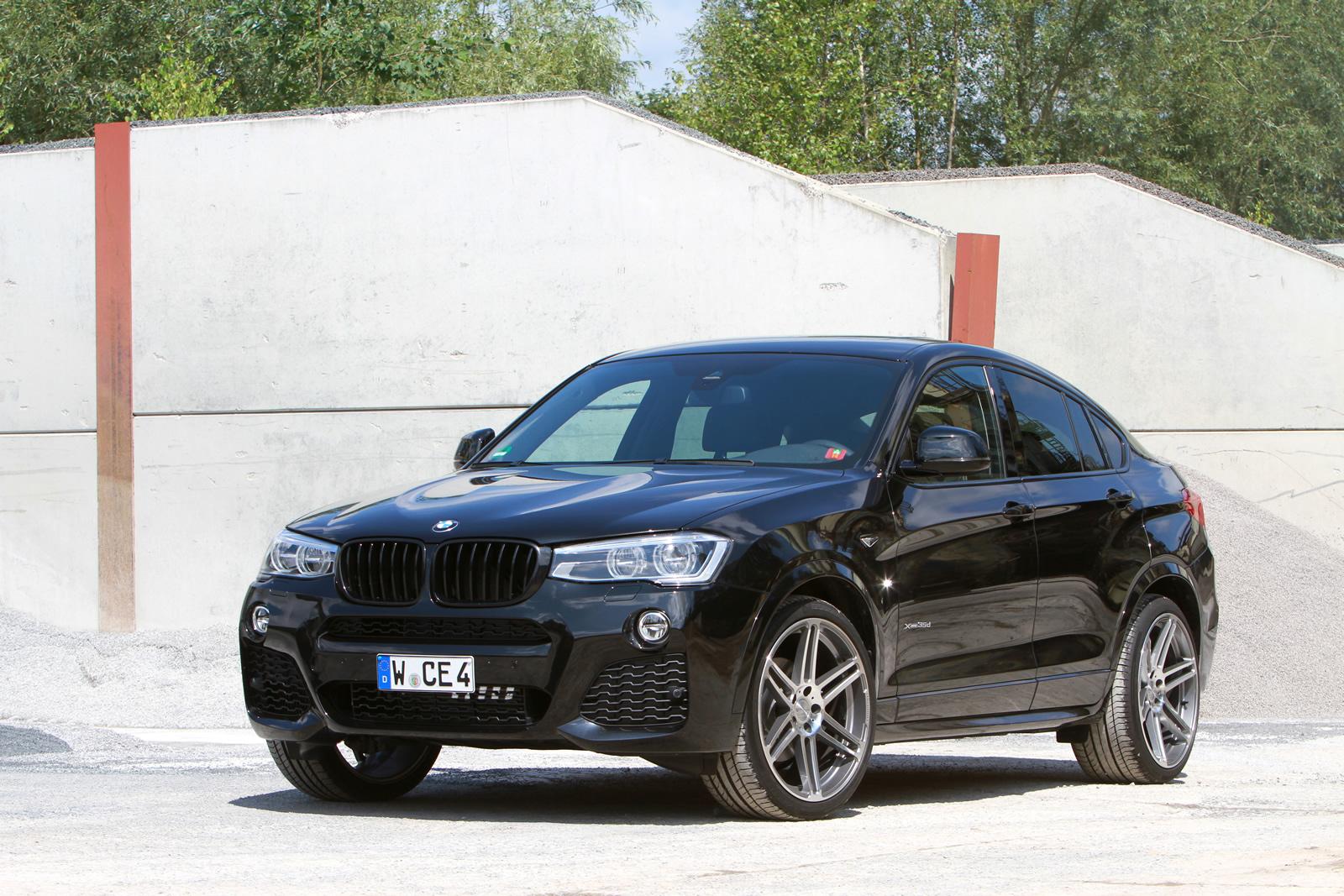 Now we have a full specification list on BMW’s latest product revealed by Manhart not long after the preview.

Standard propulsion offers 308 hp and torque of 465 lb-ft. Performance package adds to a turbo V6 with the displacement of 3.0 litres working on diesel power almost 62 hp and a hundred more lb-ft. No official data has been provided yet, but such output figures allow assuming that the race capacity has also been increased. Thus, the performance kit will surely enable the car to sprint to 62 mph quicker than in 5 seconds.

Manhart installed large wheels on the vehicle and wrapped them in high-spec tyres. Stylish crossover has also been lowered by almost 1.5 inches due to smart manipulations with suspension.

A total of three xDrive models have received more output. For instance, xDrive 35i can now manage 364 hp while the standard modification has fallen back with its 301 hp and nearly twice as little torque. 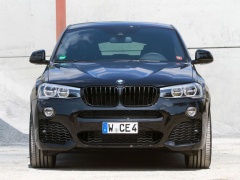 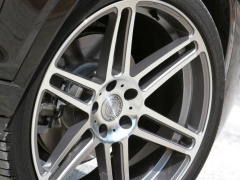 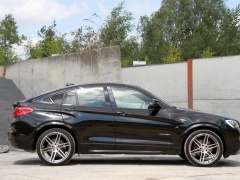 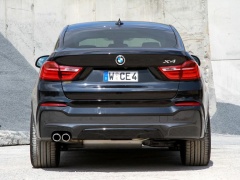 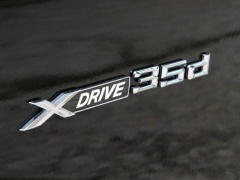