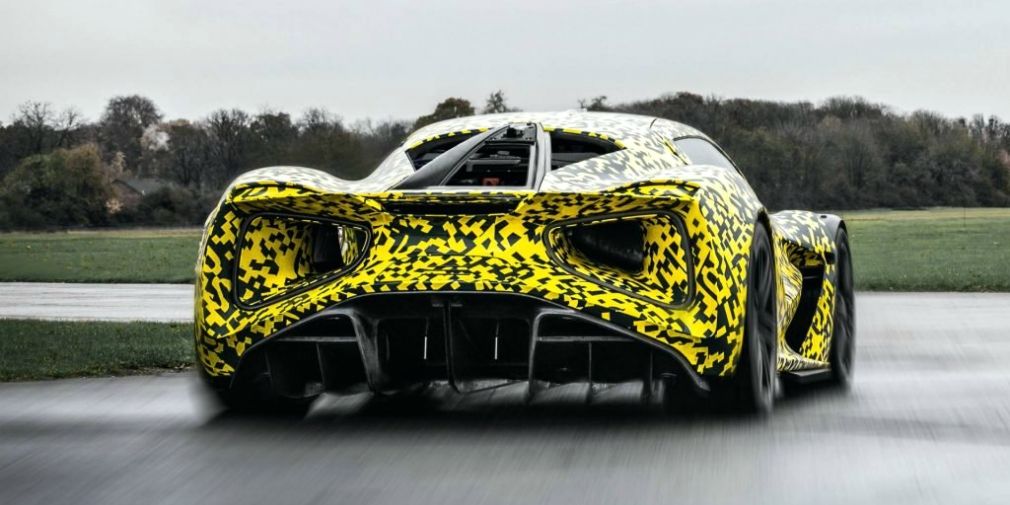 Lotus showed a video that demonstrates the ride of the new electric hypercar Evija for the first time.

The video was shown at the press conference of the British brand during the auto show in Guangzhou, China.

Now the hypercar is still undergoing intensive driving tests, which the company conducts at the home training ground. Soon, the vehicle will be tested in other European countries and on their simple public roads.

The Lotus Evija is powered by four electric motors, which together develop 2,000 horsepower with 1,700 Nm of peak torque. Hypercars are given the first hundred kilometers in tea in less than 3 seconds, and the maximum speed reaches 320 km per hour.