On the video demonstrated electro-hypercar Lotus 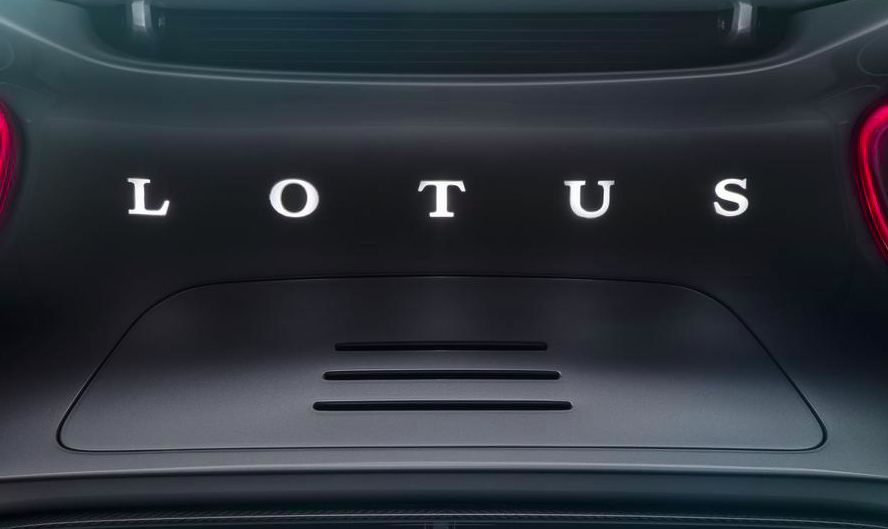 Lotus decided to show a new teaser, voicing the premiere date for the debut of their first electric hypercar.

The novelty, which is now known with the name Type 130, will debut on July 16 at a special event in Central London. Car supplies will be engaged in 2020.

Lotus Type 130 - this is the first commercial vehicle of the British, which will be shown after their 10-year hiatus. Additionally, the car will be the most dynamic road interpretation of Lotus. Hypercar on electricity received its name in honor of their most popular products: the first car with a composite monocoque Type 14 Elite 1957 and Type 111 (Elise).

Preliminary information states that the power of Type 130 is about 1000 hp — an element for Lotus created by Williams Advanced Engineering. The car will have a power reserve of 402 km.

Each of the 130 Type 130 instances will be assembled by hand at the Lotus plant in Norfolk, England.