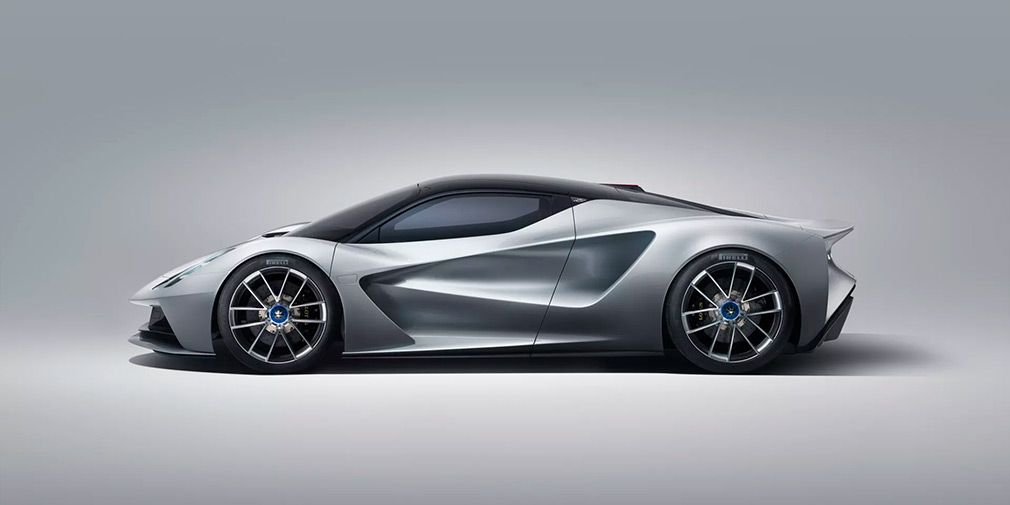 Lotus decided to declassify the super-powerful hypercar. A novelty named Evija will appear in production next year.

The expected number of cars that appeared - 130 copies. For a minimum of cars, they will cost $1.86 million. The machines will be made entirely by hand at a plant in Norfolk, England.

For Evija, four electric motors and a 70 kWh battery prepared. In total, hypercar will produce about 2000 hp It turns out, the novelty will be the most potent passenger cars. The maximum vehicle can accelerate to 320 km/h. "Hundred" will be recruited in 3 seconds. The driver will have at his disposal five driving modes: Range, City, Tour, Sport, Track.

New Lotus has a range of 400 km. The battery charge replenished to 80% in 12 minutes. Each axle has Multimatic adaptive type shock absorbers, and the weight of the Evija is 1680 kg due to the ultra-light monocoque carbon fiber. Additionally, the car has got aerodynamic elements of active type with retractable cameras, replacing traditional exterior mirrors to reduce air drag. 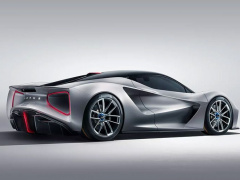 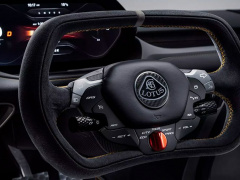