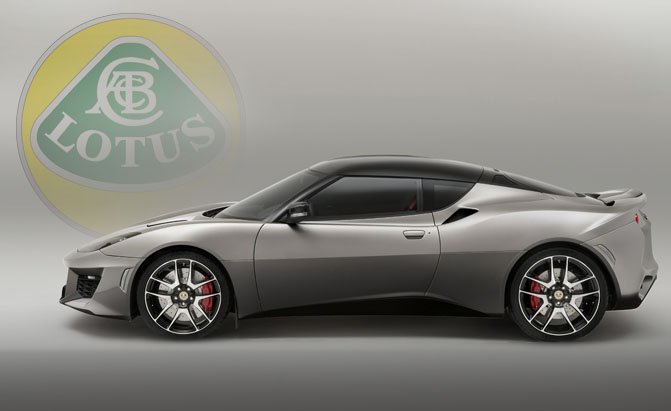 Lotus is aimed at some operational changes in America.

The prominent British sports-vehicle developer is planning to present its Evora 400 in December as a model for 2017. The vehicle’s starting price will kick off at $90,000. The car will be able to push out 400 hp and probably will please a lot of customers.

It is interesting to know that any 2015 or 2016 variants of the vehicle under consideration will not be offered in America as they do not meet the regulations. The reason is that these cars are not fitted with air bags. Though, in order to please the clients, the producer has been selling 2014s, which are exempt from these standards.

The British producer is integrating its American headquarters with its engineering means of production. The previous one is situated in Lawrenceville (Georgia) and the latter one is in Ann Arbor (Michigan). The last one is just in the heartland of automotive industry. This move will be wrapped up by the end of this month.

Besides this, the manufacturer is bolstering its dealerships in North America. 47 new stores will open in Scottsdale, Canada, Calgary, Alberta, Arizona and California.