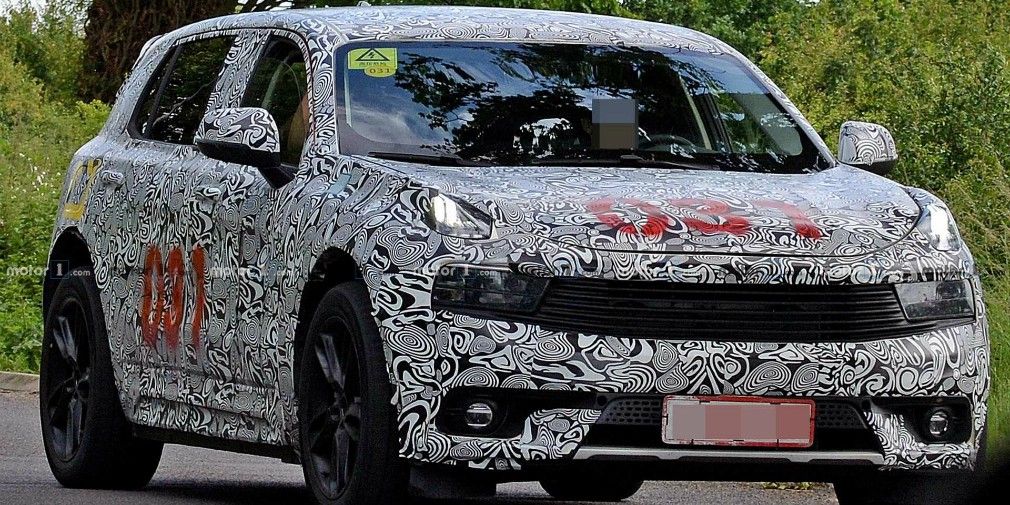 Lotus took the first road tests of its firstborn in the class SUV.

Paparazzi caught camouflaged cars near the principal office of the British in Heiple.

The picture shows a "mule" with a body of a Lynk & Co SUV, where the nodes were hidden with the aggregates of the new car. The novelty differs from the "Chinese" in a broad gauge and lack of a discharge pipe.

Most likely, the Lotus hybrid crossover will have a hybrid power plant with the possible recharging of batteries from a simple electrical network so that the car will ride on the same electrical load.

By the way, Lotus Lotus SUV will be built on a scalable SPA platform, which was taken from the Swedish models Volvo XC90 and XC60 (the company, like Lynk & Co, is part of Geely).