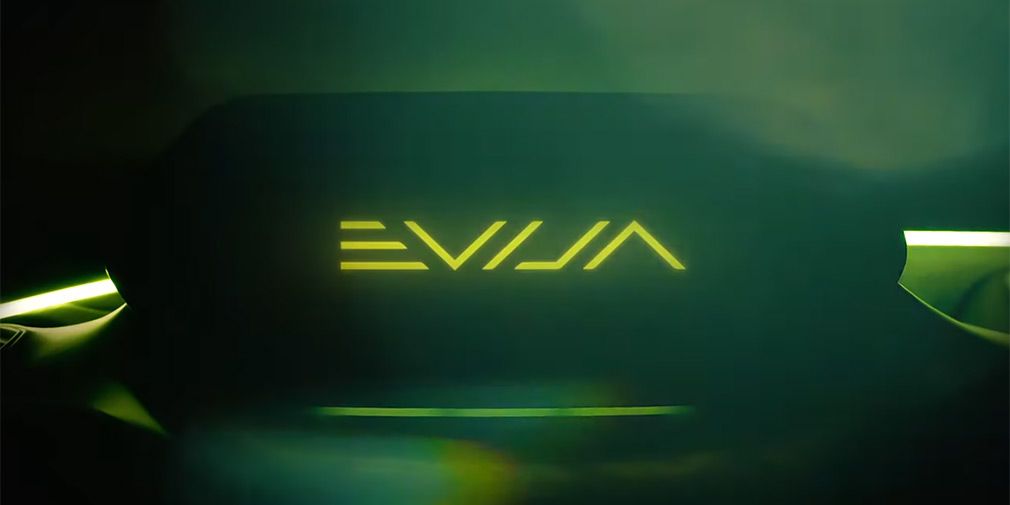 Lotus distributed the video teaser for its first electric hyper machine, which will debut on July 16 in London.

Already traditionally for themselves, the company's novelty will acquire a name with the first letter "E" - Evija.

A short video shows a red start button with the engine turned off, a button for selecting the transmission mode and a fully digital dashboard displaying the highlighted name of the hypercar.

If you believe the rumors, the installation capacity of the car, which consists of several electric motors, reaches about 1000 "horses." Additionally, the vehicle will have the active parts of aerodynamics with retractable cameras, which will replace the traditional exterior mirrors. Such a moment will reduce frontal air resistance.

We add that the machines will be assembled manually in English Norfolk. Circulation - 130 cars.