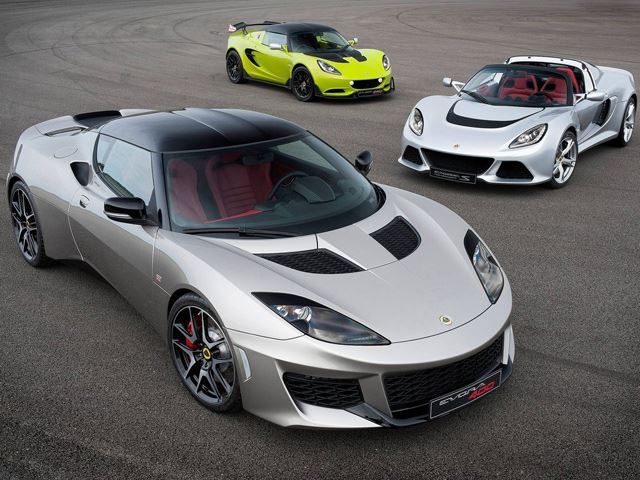 Owners of Volvo from China want to acquire even more automakers.

According to Road & Track, Geely wants to acquire Lotus from Porton, the current owner. The Chinese producer wants to purchase other automotive companies. Not long ago Geely started a new brand. It is called Lynk & Co. The automaker focuses on ride sharing and technology. It uses a compact chassis created together with Volvo.

Earlier Geely has acquired The London Taxi Company. In such a way, it is already present in the United Kingdom. So, adding Lotus makes sense. The producer from China is able to financially help Lotus in order it could build lightweight sport vehicles again. Meanwhile the Chinese producer will receive the access to more new technologies.