Lotus Crossover will be produced! 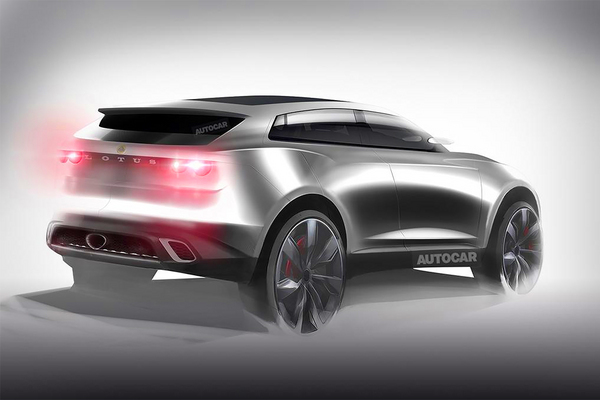 Lotus has confirmed creation of a crossover offering.

Jean-Marc Gales, the company’s CEO, confirmed this information to Autocar. He also stated that it is going to be a “real Lotus” and hinted it will be the first lightweight SUV in the world. What is more important is that the vehicle will be developed at the newest Lotus plant in Southeast China. The crossover will reach production in four years. Gales clearly noticed that nevertheless the car will be produced in China, Hethel (England) will stay the British automaker’s design and management hub. It will also remain the producing centre for the three-tier sports vehicle line-up.

This crossover is going to become the first work of a three-way joint venture between Goldstar Heavy Industry (which is a Chinese manufacturing and engineering company), Lotus and Proton (which is its Malaysian owner). Lotus expects to capture some of the enlarging SUV demands in China. Moreover, the producer is going to target the Porsche Macan. This model was sold in the quantity of 30,000 cars in 2014 in China.

The new crossover should be expected to follow the other automaker’s cars with a nameplate. It begins with the letter “E”. It is known that, besides its light weight, the vehicle will outstand from other rivals by its focus on handling and fine steering. If everything is good with the car in China, the producer will send it to European, Japan and other markets where safety and design regulations are the same as in China. Speaking about the U.S., the CEO noticed that it would be harder to enter their market. This is due to the changes needed. Though, the American demand would help enhance the company’s sales up to more than 10,000 cars.

As to the powertrains for the crossover, they include the 1.8-litre supercharged engine or a 3.5-litre six-cylinder. In case the vehicle will end up in Europe, it might be equipped with a Toyota-sourced diesel, but Chinese customers are not fond of oil burners. 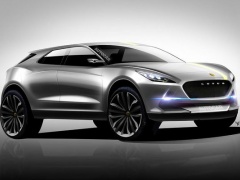