Lotus Crossover Can Be Produced 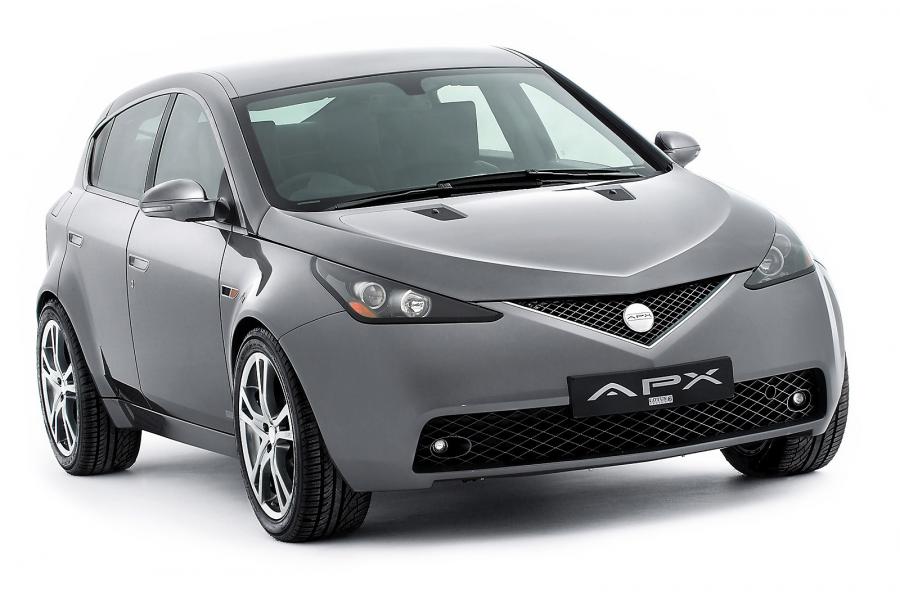 Thankfully to the producer’s new owners, Lotus can join the crossover segment.

Sometime earlier in June, a deal was signed by Zhejiang Geely Holding Group. They want to buy a majority stake in Lotus from DRB-Hicom. Geely is also an owner of Volvo. Now it wants to make Lotus more profitable and this means that a crossover might be considered.

At this year’s Motor Show held in Frankfurt Geely board member and chief of Geely-owned London taxi maker LEVC talked on how the company has a brand image that has not faded. The chief told that it is small volume but they are sure that there is more opportunity than the 1,500 to 2,000 cars that are sold now.

The chief is also the ex CEO of GM Europe. He is sure that Lotus is able to benefit from looking at different segments. Lotus should be able to expand to manufacture any size of vehicle and any number of vehicles without being far from the company’s aim connected with compact, lightweight and agile vehicle.