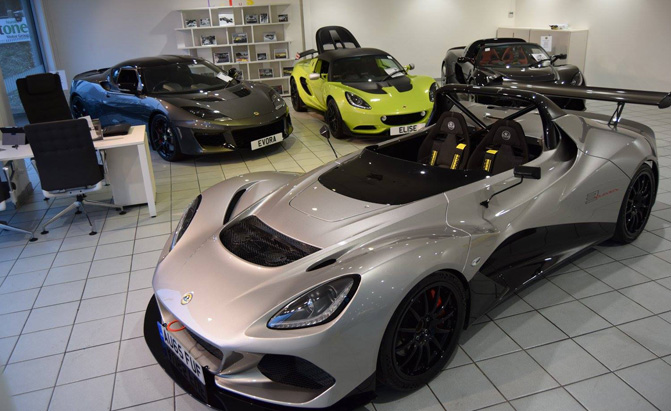 Lotus has given a promise to reveal its speed-featuring range at this year’s Motor Show held in Geneva.

The British company is going to show off 4 vehicles at the Swiss show. The will be the fastest Elise ever, the Cup 250 and the 3-Eleven that has lap-shattered the Nürburgring. Two sports vehicles will debut along with them.

The CEO will personally take the camouflage off the automaker’s fastest-ever range of production road vehicles.

The Elise Cup 250 was presented last week. It was claimed to be the fastest Lotus Elis ever built. The car is able to accelerate from 0-60 mph in 3.9 seconds. The other producer’s plans for the show are not clear. We know that the Lotus Elise Cup 250 will not reach America, similarly to the Exige Sport 350 that was presented in 2015.