Development of a new sports car from Lotus has starts 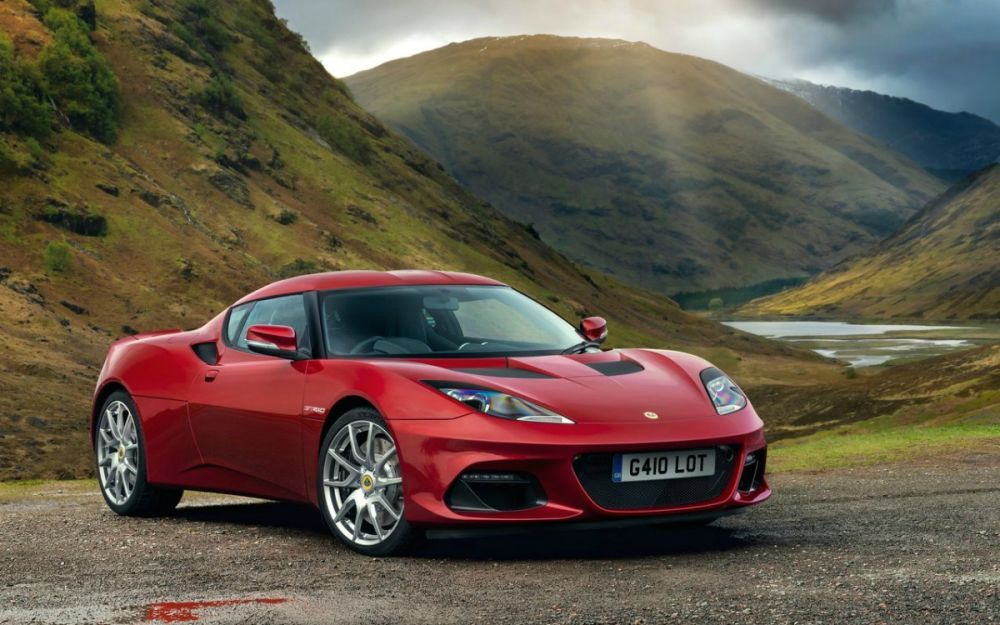 The British government will sponsor the project, according to which Lotus will create an entirely new platform for the sports electric car.

The platform will be co-built by Sarginsons, an aluminum component company, and a team of scientists from the Brunel University of London.

Lotus was selected to carry out the project through a competitive selection process. While no technical details have been announced, the company said that a whole line of sports cars creat on the new chassis. All of them will become more affordable than the predecessor Lotus Evija.