Lister showed off the fastest SUV in the world (VIDEO) 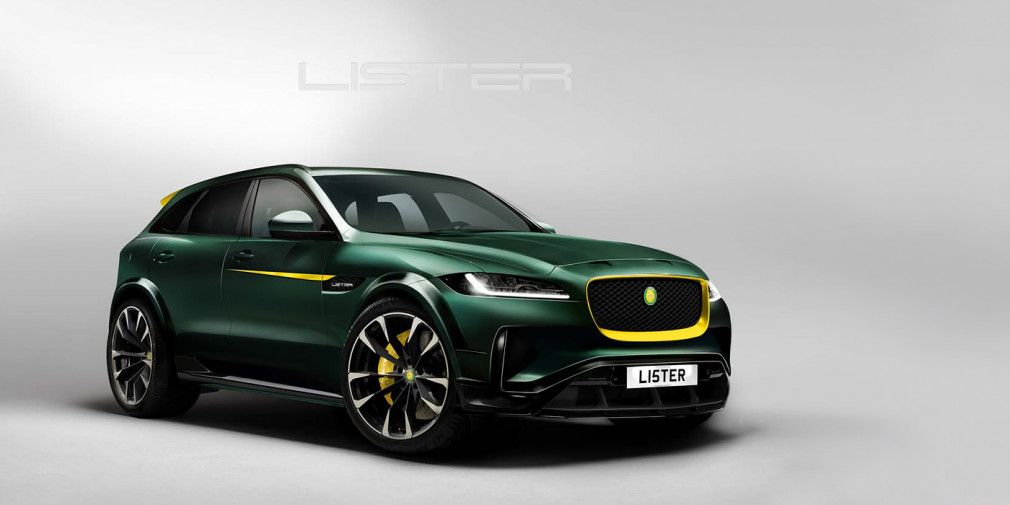 The car, which developers call the “fastest SUV in the world,” is a significantly improved version of the Jaguar F-Pace SVR.

The output of the 5.0-liter V8 engine with a supercharger has increased 550 to 666 “horses.” The motor interacts with a modified 8-speed automatic transmission. Auto picks up the first 100 km/h in 3.5 seconds at a maximum speed of 322 km/h.

A similar motor is present in the Thunder supercar. The novelty was presented as a “logical follower” of the Lister Le Mans model of the early 90s, which was created on the nodes of the Jaguar XJ-S coupe.