Lister is preparing a modern version of a racing 1950s car 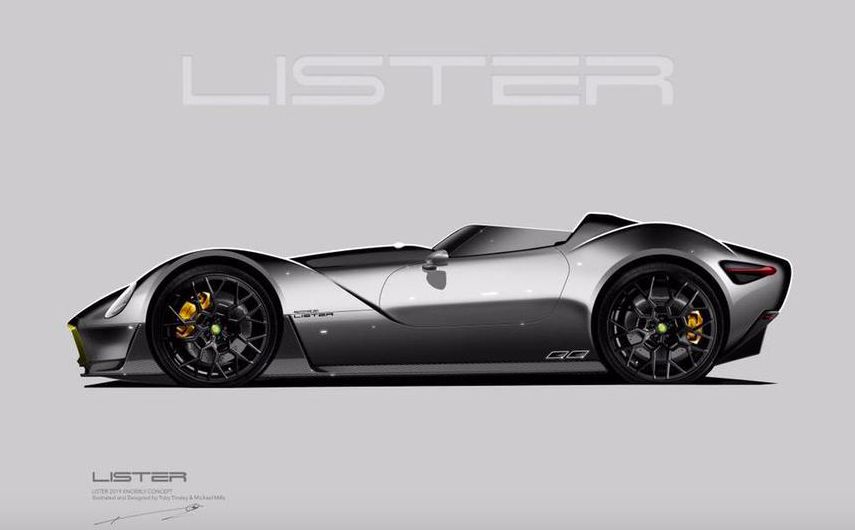 In the British company Lister Motor Co., which specializes in flashbacks and 'hot' cars based on Jaguar, will release a modern version of the cult speedster Knobbly from the 50s.

This news was announced by a director and co-owner Lister Lawrence Whittaker on Twitter.  The director showed a picture of the 2-door and said that today the company is actively working on the concept. Alas, additional information on the sports car is missing. The image only hints that the new Knobbly will retain the features of the source code, however, they will make it in a completely different way, adding a large number of edges of sharp forms.