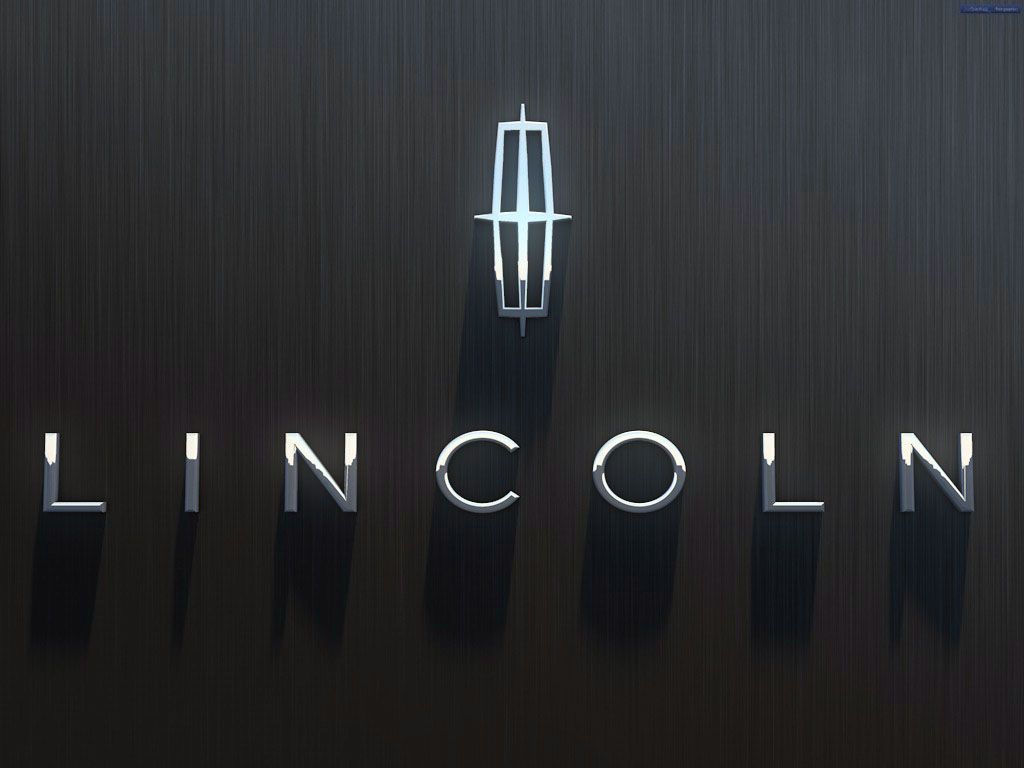 Electric SUV from Lincoln will be making on Rivian startup.

Novelty is expected in mid-2022. Reuters writes that Lincoln and Rivian will also have a powerplant, as well as a suspension with batteries.

Representatives of Lincoln have not yet commented on this information. In turn, such cooperation does not confirm Rivian. Earlier, Lincoln said that it plans to release an electric crossover, which so far has an in-plant index U787. The company's novelty belongs to the premium segment, so the car will compete with the GM electric crossovers.