New Appearance of Navigator from Lincoln 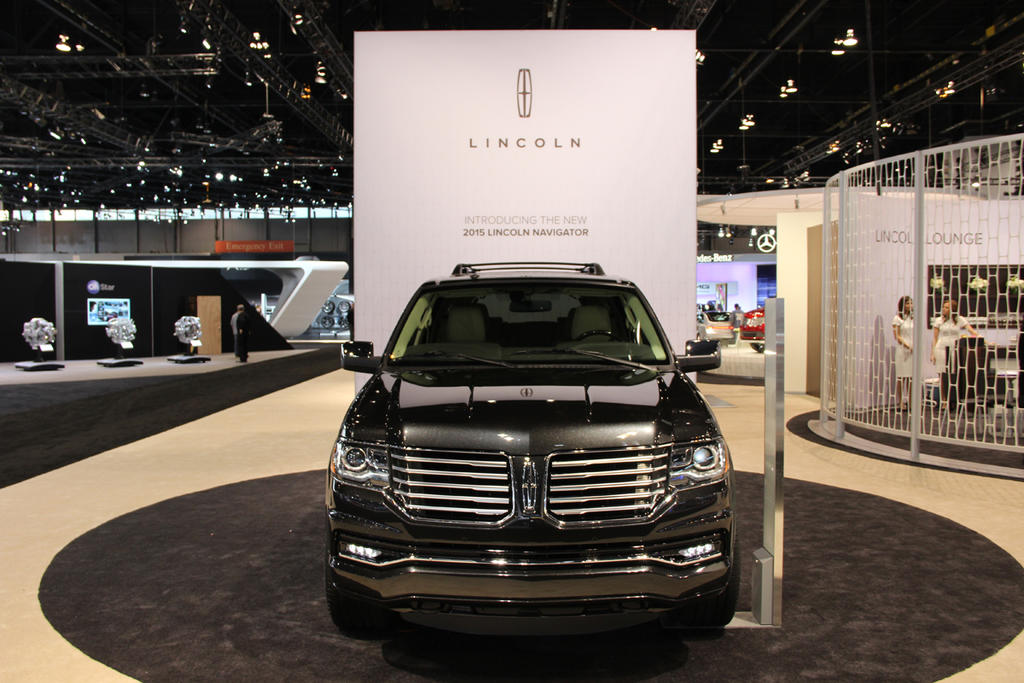 Chicago became the showcase site of Lincoln presenting its luxury-class SUV – the Navigator – for 2015.

The looks of the car have been slightly changed; the most prominent part is brand-specifying grille. The options for headlamps are HID and LED. Rear bumper has also been modified to look more appealing.

A more exciting facet of 2015 model year debut is the content under the bonnet. The engine appears to be a variation of one of the Ford’s acknowledged option – EcoBoost with six cylinders and 3.5 litres. The gearbox is automatic, for six speeds, and spreads to rear or presents the four-wheel drive.

The instrument panel gained a new appearance and upholstery of leather. There are also inclusions of exotic wood. Compared to it the current Navigator’s fascia seems to be a representative of a lower class car. Such electronic devices as infotainment system did not become subjects of modification.

Fuel efficiency and estimated prices are still undisclosed by the company. It is only known that Lincoln Navigator for 2015 will begin its production in summer at the Kentucky plant of Ford. First batches are about to arrive to dealerships in autumn. 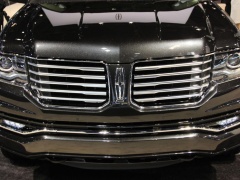 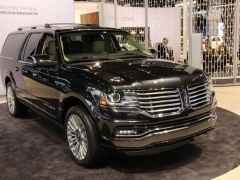 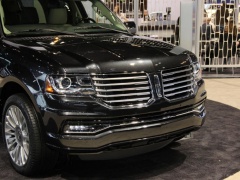 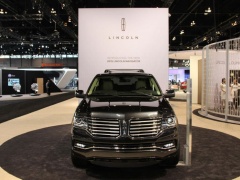 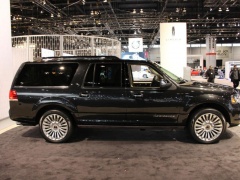 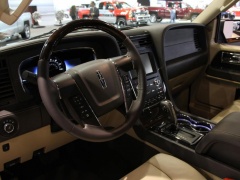 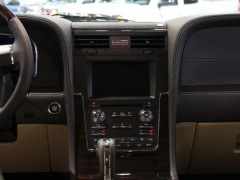