Long base Lincoln Navigator turned into an armored car 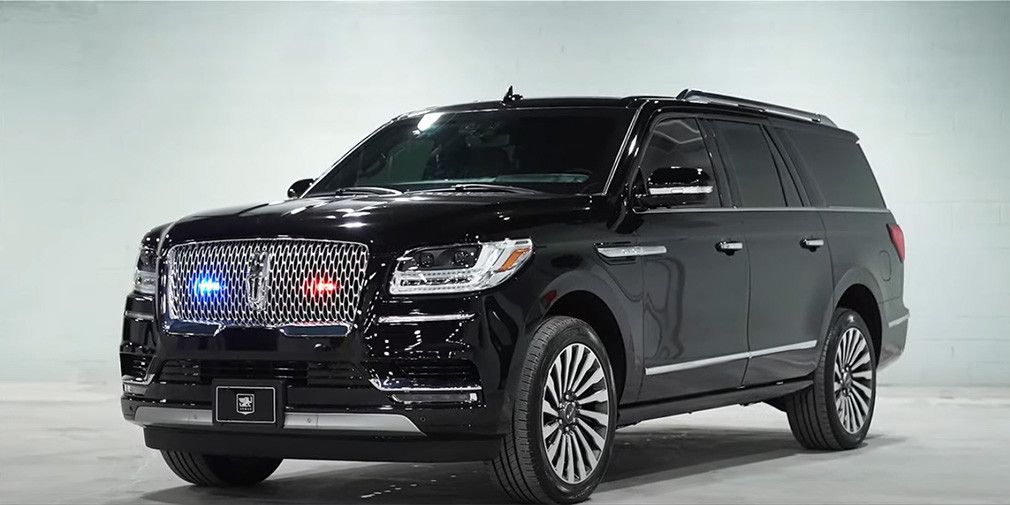 The Canadian company Inkas, which specializes in armored cars, presented a new project.

The novelty was the improved long-wheel drive SUV Lincoln Navigator, which can withstand the fire of weapons with explosions of grenades.

The all-terrain vehicle’s circular ballistic protection was made according to the international BR6 standard, which provides resistance to 7.62 mm caliber assault rifles. The specially reinforced bottom can withstand the simultaneous rupture of 2 German DM51 grenades.

The car also has laminated bulletproof glass and a system for protecting electrical components from electromagnetic pulses.

A 3.5-liter gasoline V6 drives the armored Lincoln Navigator with two turbines for 456 “horses” and 691 Nm. The engine operates with a ten-speed automatic transmission and all-wheel-drive system.