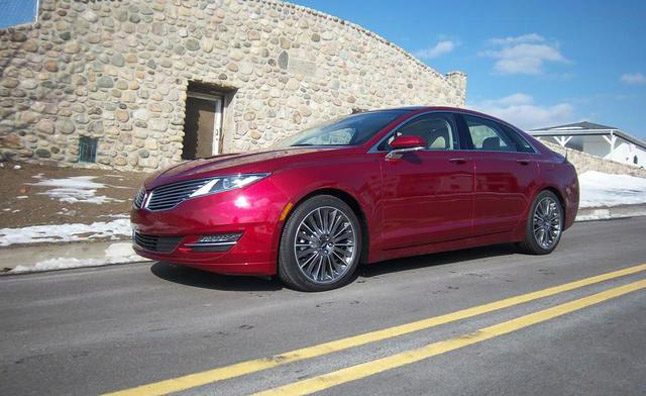 It’s been 4 months since the Lincoln MKZ midsize sedan was expected to go on sale around the country.

That’s finally the case according to Ford marketing head Jim Farley, who announced today during a conference call with reporters. Ford informed it has sent 11,000 units of the MKZ to dealers since production began in December, 2012 and that it hopes to have sold more than 4,000 in April.

The unsuccessful start turned horrible saga began in the brand’s Hermosillo, Mexico manufacturing factory where MKZs leaving the assembly line were met with the doubts about their quality.

Those vehicles were then diverted to another plant in Flat Rock Mich, where the flaws were addressed, but it was too late to save the vehicle’s planned start. Needed corrections made an accordion effect and before long, buyers who pre-ordered were left with nothing.

In attempt to save customer’s loyalty, Lincoln offered to buy irritated buyers a night out of town in the form of $100 gift certificates.

With all that past, the automaker is hoping everything will calm down. 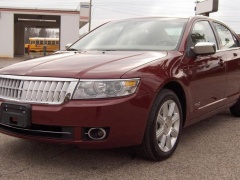 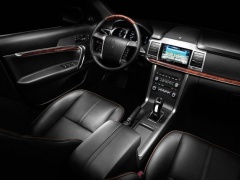