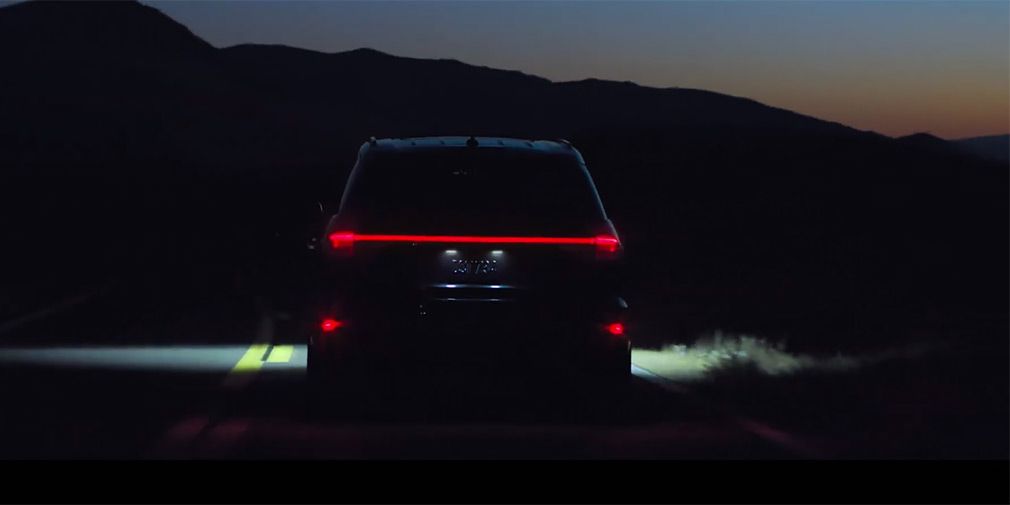 Lincoln spread the teaser of the newest commercial SUV, which will go on sale with the return name Aviator (the original car was produced in 2002-2005).

Publicly a new car will be declassified in a couple of days in Los Angeles.

It is reported that the car looks like the prototype of the same name, shown this spring in New York. A series machine will be located in the line of Americans below the Navigator.

According to rumors, among the engines will be a 3.5-liter supercharged V6, part of the Ford EcoBoost family, plus a turbo V4. Perhaps Lincoln Aviator will appear with a hybrid installation.