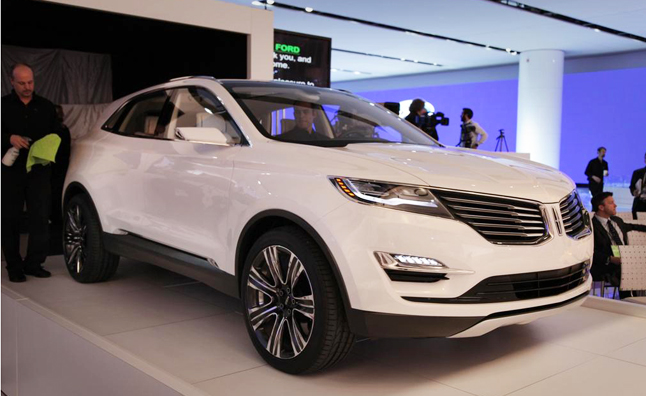 Lincoln is among the brands that are attempting to turn itself around, and parent automaker Ford is trying to introduce fresh vehicles to the Lincoln lineup to assist the brand out of its current crisis.

As a hint towards what is to come, Ford unveiled a chart at a recent investor’s event that suggests the premium little vehicle and crossover segments will increase rapidly by 2015.

Lincoln already has the MKC compact crossover which will be launched in 2014, constructed on the base of the Ford Escape. As for a premium little vehicle, inside sources at Ford let slip to Reuters that the automaker is working on a compact sedan which will be launched in 2016 or later. If it hits production, the little sedan will target the Cadillac ATS and the Mercedes CLA, and will be delivered in the US and China.

As a part of its overhaul, Lincoln just launched the MKZ sedan, though supply and quality problems got the MKZ off to a rocky start. Lincoln deliveries were down 24 % during the 1st quarter, though sales increased through April and May, putting them only 10.5 % down through the first 5 months of 2013 compared to previous year. 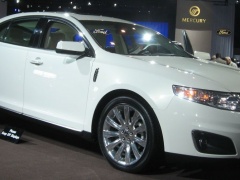 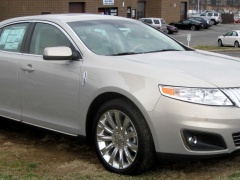 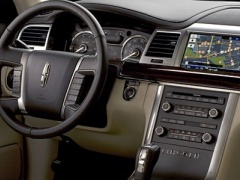 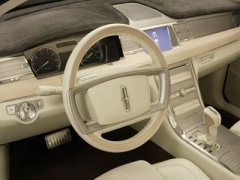 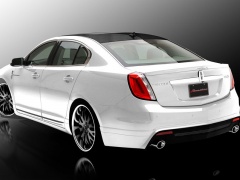