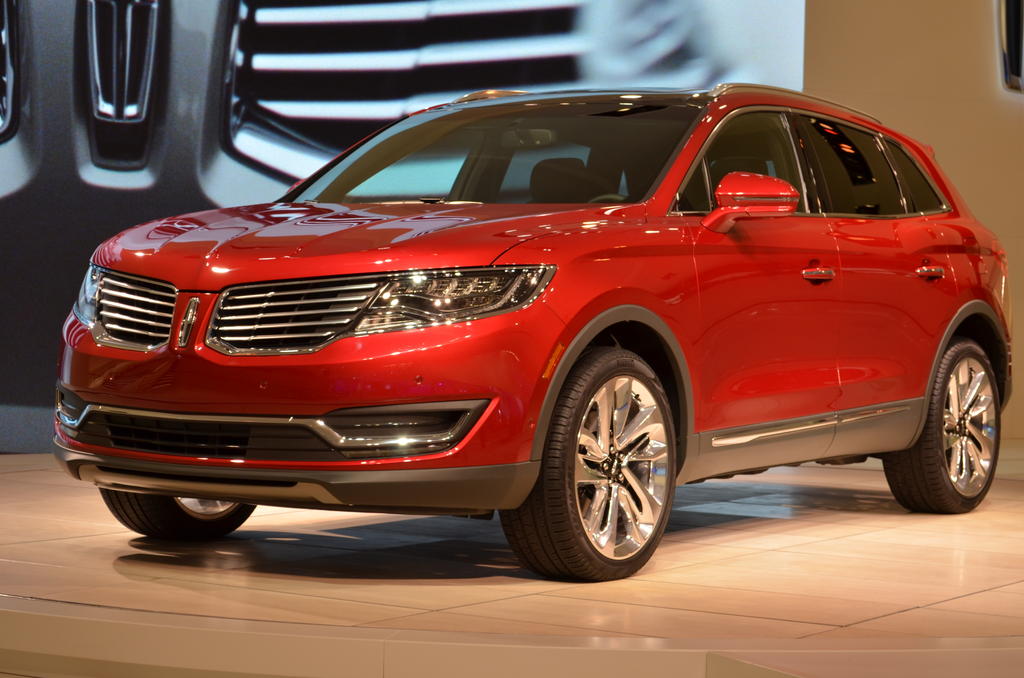 The last Lincoln’s crossover MKX which has got a new engine and conservative design was officially presented at the 2015 Auto Show in Detroit today.

The model is available with two engines. The first one is a 3.7-litre six-cylinder powertrain which was taken from the previous generation. The second one is an innovated 2.7-litre EcoBoost six-cylinder powertrain producing more than 300 hp and torque of more than 370 lb-ft. Both of them are joined to a six-speed automatic gear box. The transmission is mated to Lincoln’s signature push-button gearbox selector.

The automaker also equipped the MKX with a range of running gear, suspension and steering updates including regular Lincoln Drive Control, an adaptive power-assisted steering control and an integral link rear suspension.

There are several optional driver assist packages which are available in the model. There are adaptive cruise control, cross-traffic alert, blind spot monitoring system and lane-keeping assistance.

The company also offers LED headlights which adapt and widen the dipped beam pattern to 35 MPH.

The model was also upgraded inside the cabin. It gained adjustable smart power seats which make entry and exit more comfortable. A new Revel Ultima audio system with 19 speakers is offered too. The offering can be expected to arrive at dealerships in the United States this autumn. Its arrival will be followed by a global roll out to Canada, China, Mexico and other countries. 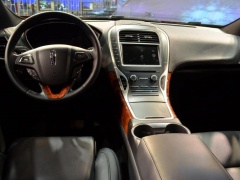 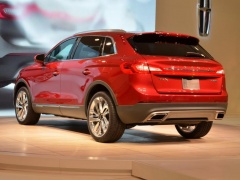 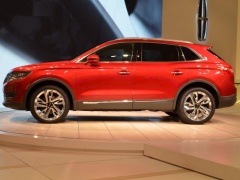