Will There Be A New LS F Sport Sedan From Lexus? 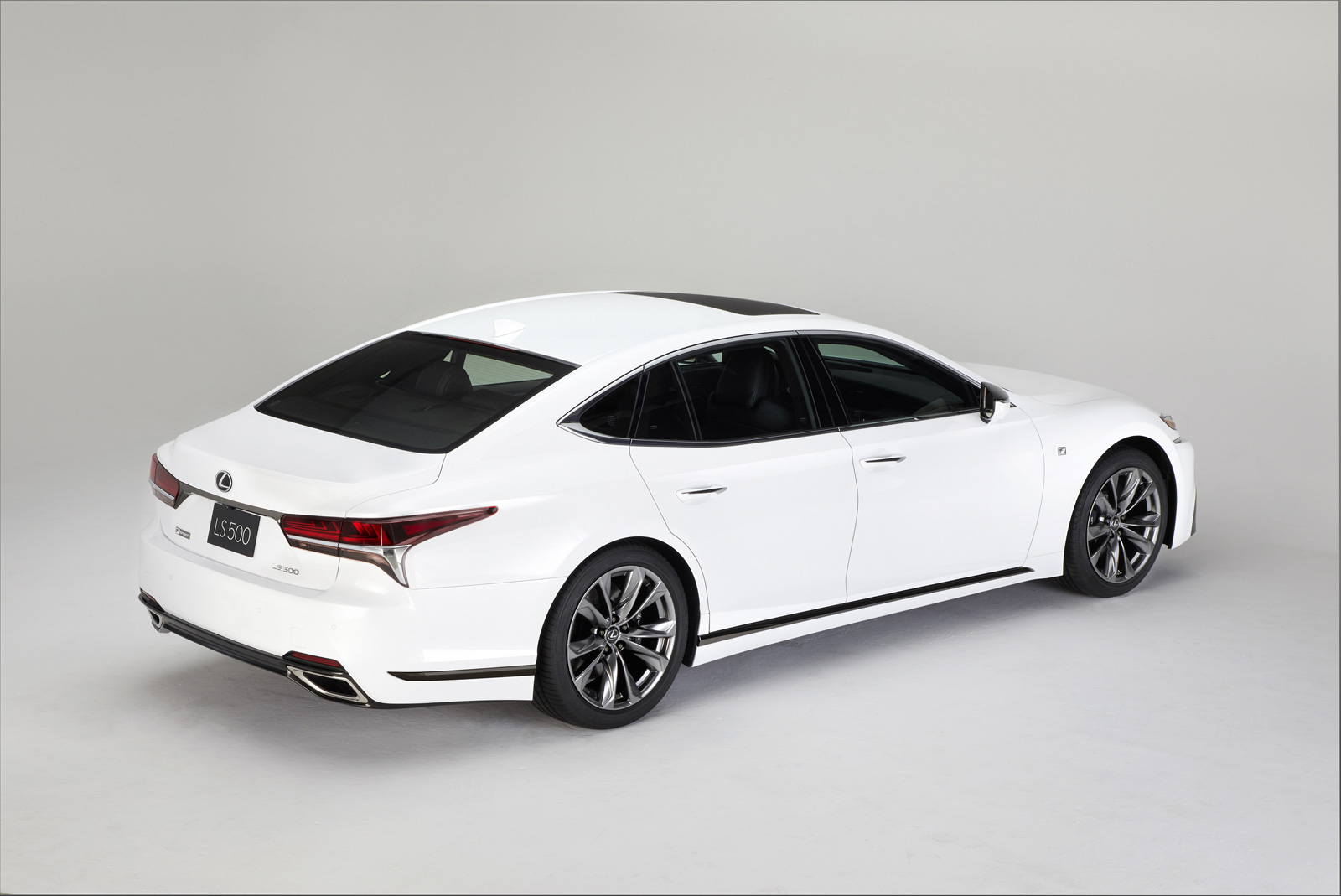 A trademark for “LS-FC Concept” was filled by Lexus.

The automaker has revealed the LS F Sport offering not long ago. It has also hinted that a hardcore LS F is not being considered. Now another trademark application suggests that a concept variant of Lexus sport sedan can come out soon. Even though the LS-FC Concept trademark differs from the earlier Lexus concepts starting with “LF”, the “LS” means that a concept is based on the company’s flagship sedan.

The producer has been strengthening the high-performance models. Now it came up with the GS F and RC F in its range. There are gossips that an LC F could come out sometime soon…

Well, it looks like LS-FC will preview an LS F offering from the producer. 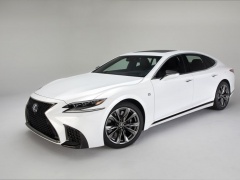