The new crossover from Lexus will receive a turbo engine 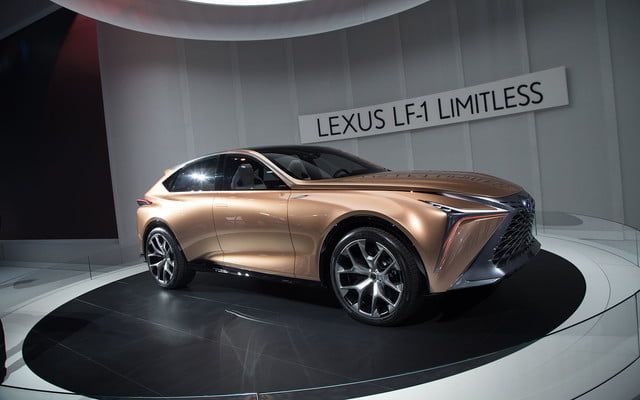 Car and Driver report that Lexus plans to launch a new large crossover next year, the most expensive version of which will be equipped with a V8 engine with two turbines and more than 600 hp.

This engine will replace the current atmospheric eight. The novelty will appear in the LS Sedan, a charged version of the Lexus F-series, and in the LC Coupe.

The style of the new crossover will be based on the form of the Lexus LF-1 Limitless concept SUV, which was shown at the Detroit exhibition in 2018. 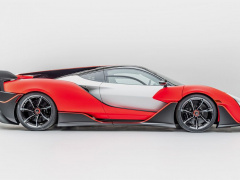