The Lexus flagship will get the name LQ 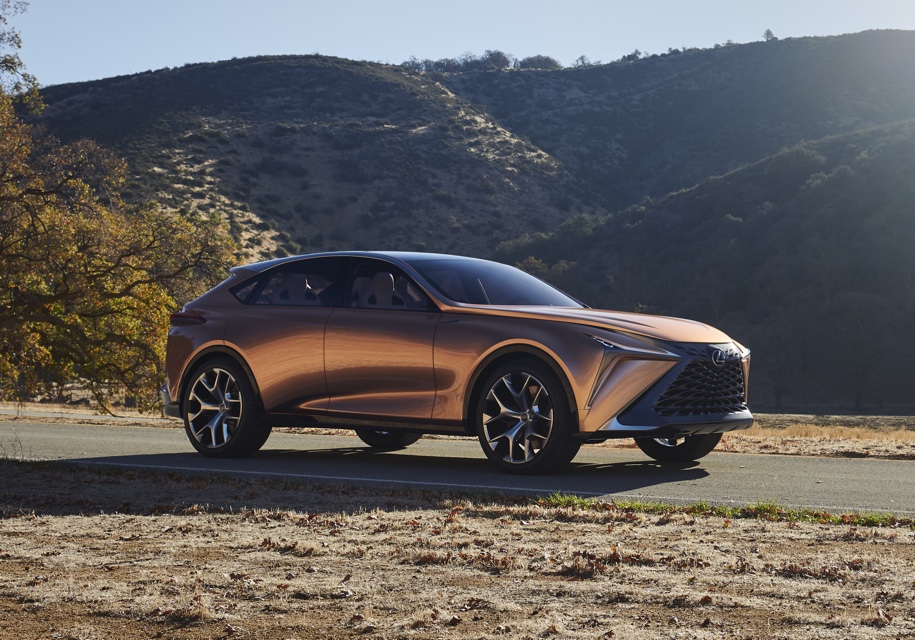 Lexus registered in the US Patent Office the LQ trademark.

Rumors say that this designation will receive a flagship crossover, which will get the base of the concept LF-1 Limitless.

The letter "L" in the Lexus line is used to designate the top cars, for example, LC coupe, LS flagship and LX SUV. The designation "Q" falls on sedans and coupe.

The concept of the LF-1 Limitless off-roader saw the world in January in Detroit. The prototype was presented with a new design language, "melted katana", along with new technologies. For example, an SUV acquired an autopilot and a 4-dimensional navigation system.

Alas, the company does not say anything about the power plant. Perhaps the LF-1 Limitless design was made to complete the car with a hydrogen, hybrid, gasoline and electric motor. 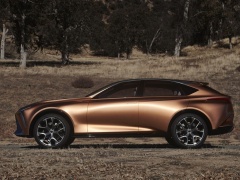