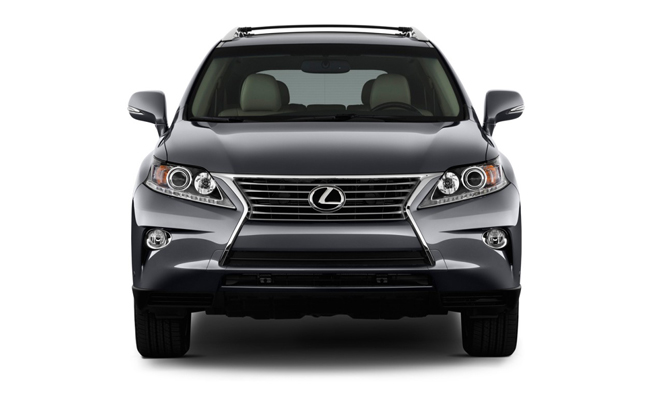 Taking into consideration the fact that crossover section continues to rise, Lexus is going to add a three-row vehicle, which will join the RX, the only CUV in the Lexus lineup.

As reported by Brian Smith, Lexus marketing vice-president, the auto brand could convert one of its body-on-frame SUVs, the GX or LX, to unibody platforms. In an interview with Carbase, Smith announced that a three-row, unibody crossover could be presented from Lexus in the near future. Lexus believes that the customers want to see it also.

“Any-sized CUVs are becoming a bigger part in the industry day by day,” Smith told in the interview. “So, the more products are sold globally, the more new products will appear for us.”

Lexus is dominating the two-row section with the help of RX vehicle, which is significantly bigger than most of its opponents, though still too small to challenge against cars like the Acura MDX or fresh Infiniti QX60.

The new vehicle could get the NX emblem but that is only the rumor for a smaller crossover to take its place with the RX.