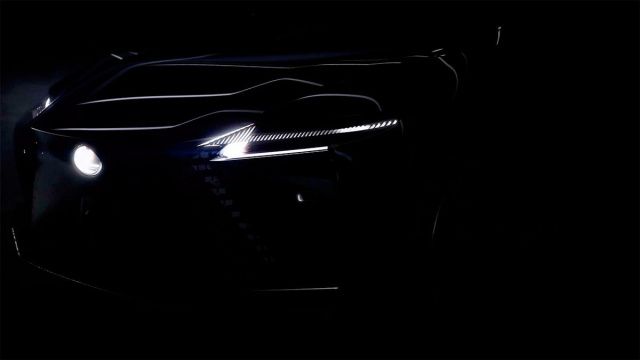 Representatives of Lexus have published a teaser of the newest concept with 100 % electric installation in the Network.

The car's debut, which will give an idea of the appearance of future cars of the Japanese company, will take place already this year.

Photos show a boot door with a small spoiler, diode lights of narrow shape, and the illuminated inscription "Lexus." Additionally, the distinctive feature will appear on the X-shaped front end, and also the front optics will be made in a more complex shape.

The concept will be made based on e-TNGA (it is an electric version of Toyota's newest global platform). The novelty will become the company's first car, which will get a completely new all-wheel-drive system, Direct4, one wheel for each wheel.

Lexus has noted that the system has learned to control the uniform distribution of traction between the front and rear axles. Additionally, the system can provide braking power to each of the four wheels.