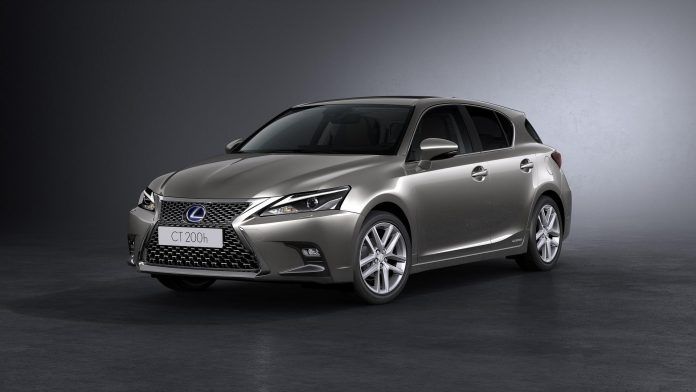 Lexus has decided to stop selling three models in Europe: CT, IS, and RC.

By the way, this summer, Lexus finished with the release of the CT, IS, and RC models, and in some European countries, their remains are still on sale. Once stocks run out, then the models become history. The Japanese company will not return to them, because today the buyer is more interested in crossovers and SUVs.

In January-August 2020, the company was sold 2,344 Lexus CT hatches in Europe, 35% less than the same period last year. IS and RC models sold significantly less.