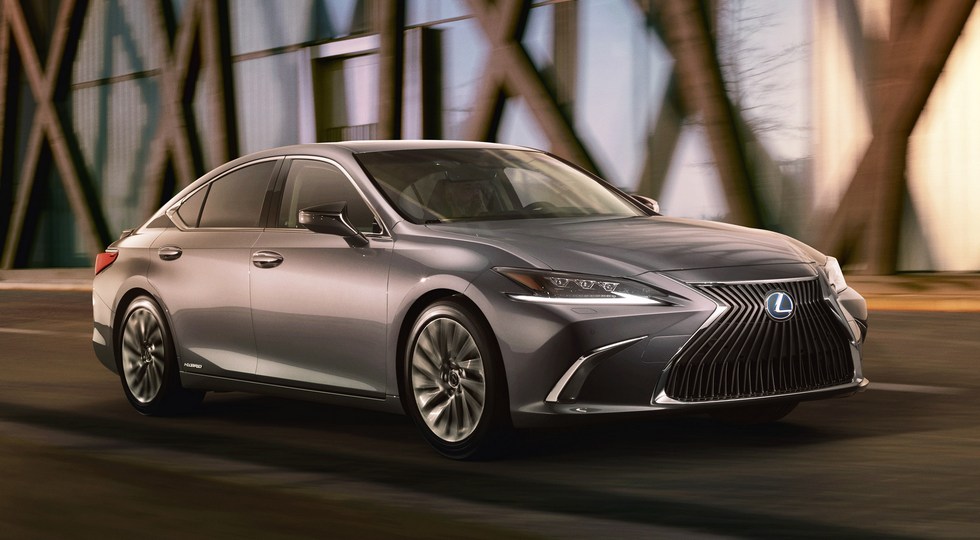 The world debut of the new generation of the most popular Japanese sedan will be held in Beijing next week.

Now Lexus distributes the photos of the 7th generation ES sedan. The front part of the design car made in the style of the 4-door Lexus LS. There are no data on the "stuffing" of our hero, so the company promises to give all the detailed information on April 25 in Beijing.

Most likely, the basis of Lexus ES is the base of Toyota New Global Architecture, which is used now in the latest cars of Toyota (Camry and RAV4) and in compact crossover Lexus UX.

The main features of architecture are its rear 2-lever suspension with a lower center of gravity. It is said that the engine compartment ES will include 4-cylinder atmospheric units 2.0 and 2.5, as well as engine V 3.5. Still in the sedan Lexus should be a hybrid installation THS II. 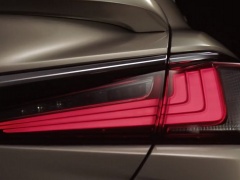