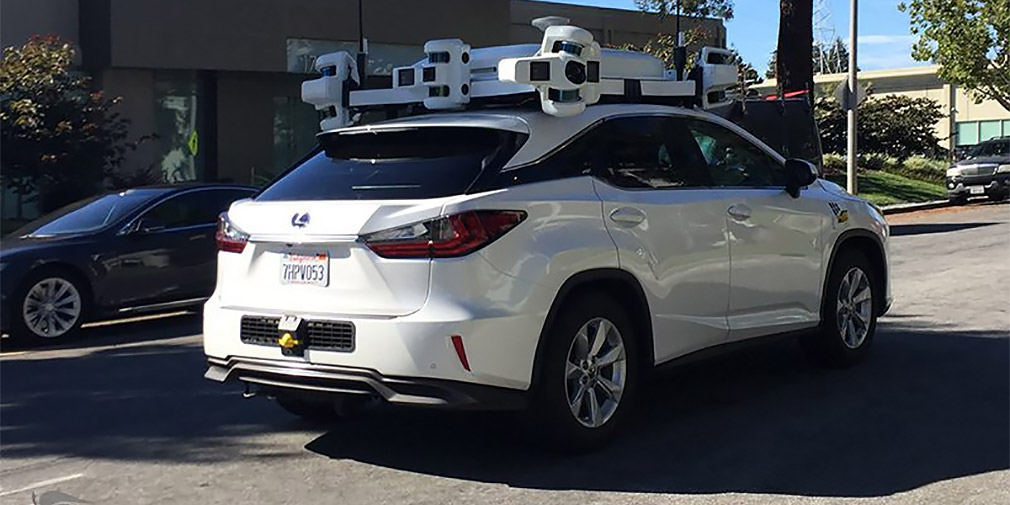 Lexus RX with an unmanned system from Apple became a participant in a small accident.

The accident happened on the tests of the car in California, USA. Reuters informs that this is the 1st road accident that happened with the stand-alone Apple car.

The accident occurred when the drone was rebuilt. Changing the lane, the car was driving at a speed of 1.5 km/h. Maneuvering, Nissan Leaf crashed into the drone. As a result, both cars received minor damage in an accident.

Recall, Apple created its own machine with electrical installation, as well as auto-management systems. An electric car with the code name Titan was expected for 2020. But then the company decided to abandon such an idea, switching to developing an autopilot for sale to other companies.