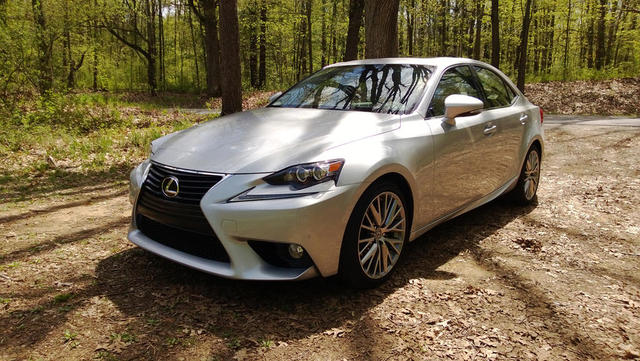 The 2014 Lexus IS experienced significant changes and the next-gen IS F will get an equally big transformation, featuring a fresh powerplant.

According to Junichiro Furuyuma, head designer for the fresh IS, the current 5.0-liter V8 used in the IS F won’t be able to freely meet Euro 6 standards, so a fresh powerplant is likely for the next-gen IS F.

Nowadays, both naturally-aspirated and turbocharged powerplants are being considered, however, it seems that Furuyuma is leaning towards a naturally-aspirated powerplant, expressing that it provides “a more pure experience.” One thing is known for sure, hybrid technology won’t be used in the next-gen IS F, but it could become a possibility in the next generation, just surely not this one.

The current IS F is still in construction, and no official report has been made on its substitute. 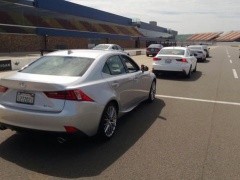 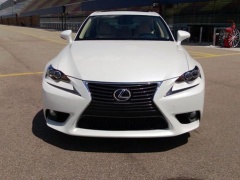 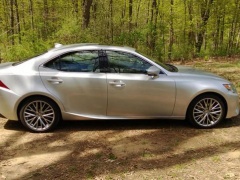 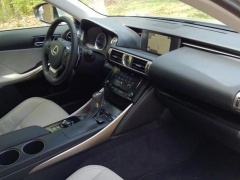 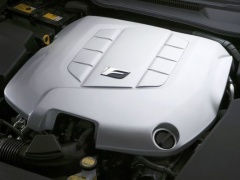