The new Defender has been under development for almost 30 years 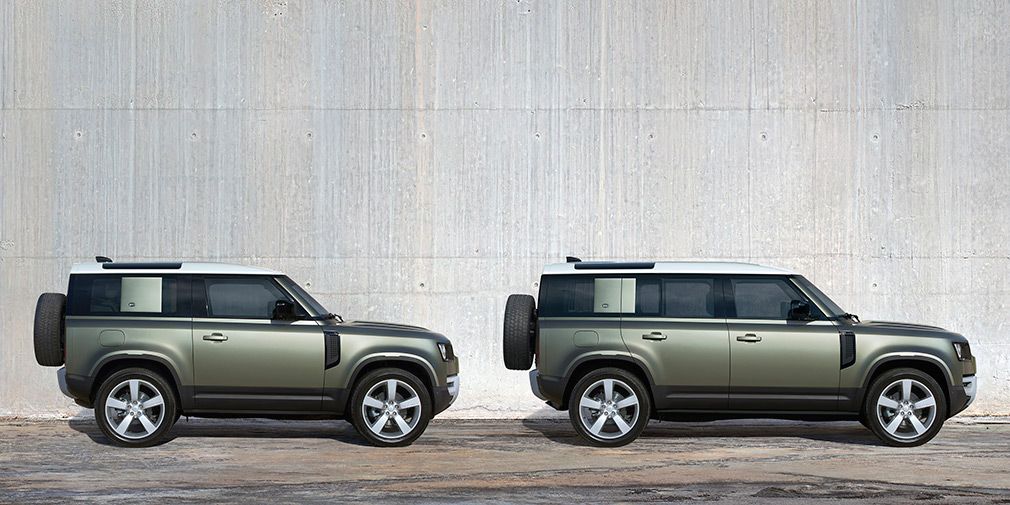 Land Rover admitted that it has been designing a new SUV since 1990.

On the eve of Frankfurt, Land Rover presented a new generation of Defender. During the premiere of the car, the company's designer admitted that they thought through the design of the new items since the 1990s. The car has great potential, so Land Rover hopes that the original product will live a lot of time.

Defender got six trim levels to choose. In total, 4 versions of the all-terrain vehicle will be on sale: gasoline, hybrid, and two diesel. Engines will produce 200-400 "horses" in different versions, and in pair, they will go an 8-speed "automatic machine" ZF along with a two-stage transfer case. 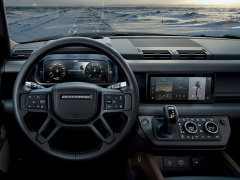 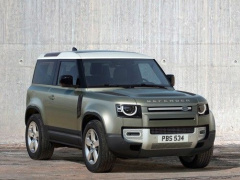