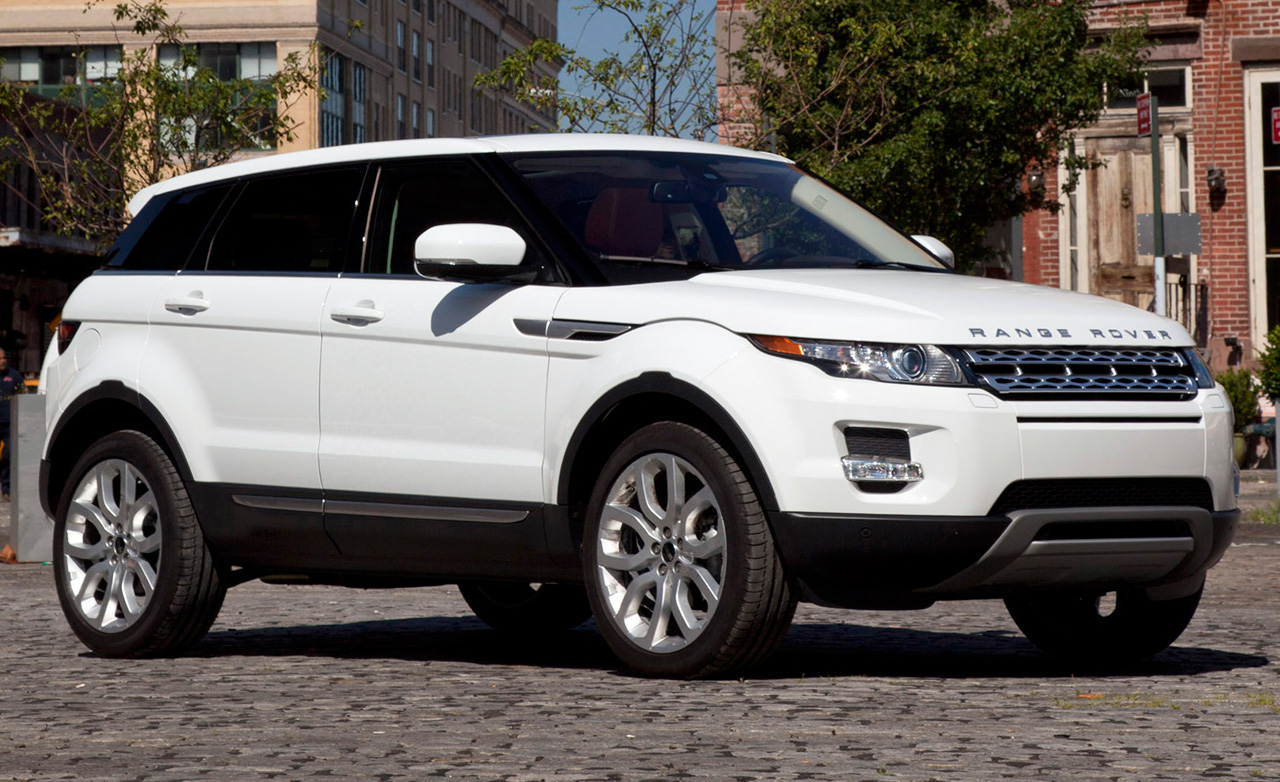 Just as appeal for the Ranger Rover Evoque seems to be reaching a boiling point, Land Rover threw more oil on the fire with the Victoria Beckham Special Edition late previous month. Currently, rumors of an Evoque Sport are appearing as well.

Recently at the Beijing Motor Show, design chief Gerry McGovern unveiled that Land Rover is planning an Evoque Sport model that would increase the production stats of the standard Evoque. With 80 % of its customers being completely new to the Land Rover company, the crossover has been a big hit. Rumblings of an Evoque convertible vehicle are also shaking the rumor mill, though official steps about production are unreached.

“You can go too far with the Evoque, but what’s so right about the model is it has what I call killer proportions,” Land Rover style director Gerry McGovern said to Carsbase. “At the moment, we’re looking at the cabriolet and special versions – we could do a more overtly sporty one, at instance,”

Range Rover will have its work cut out however, especially with Audi revealing its RS Q3 Concept packing 360 hp. A possible powerplant choice could be a Ford-based 2.0-liter turbo 4 with 240 hp that could easily be tuned to pump out more power.

Along with a stronger motor, Land Rover’s constructors will be adding huge wheels and a sportier body kit to upgrade the aesthetics of the Evoque. No doubt the Evoque Sport will also receive new suspension components, providing the crossover a lowered and more aggressive stance while bigger brakes would surely complete the package. 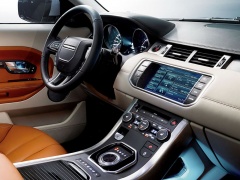 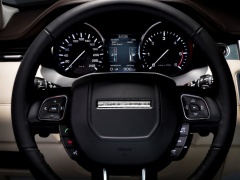 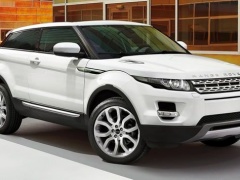 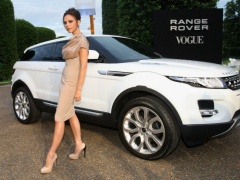