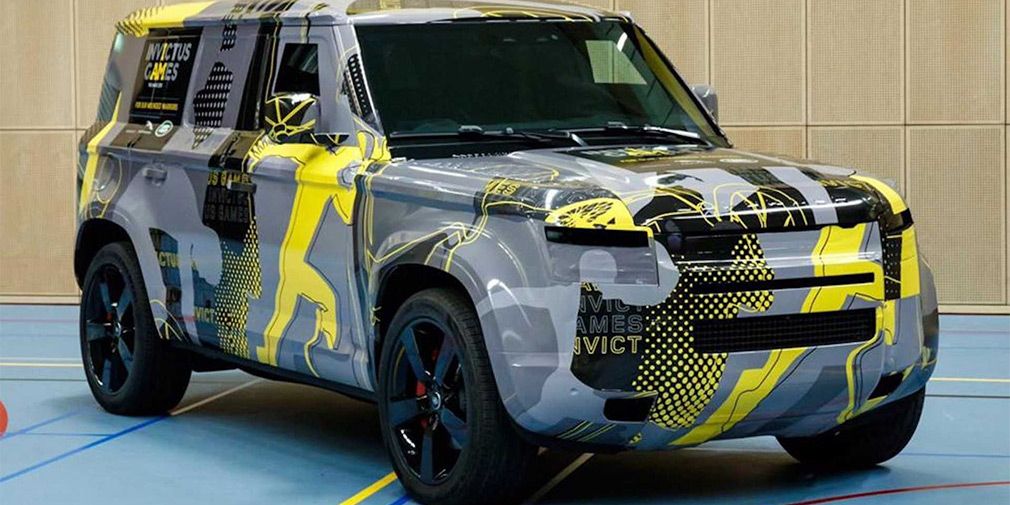 Land Rover decides to show a prototype of a new generation Defender SUV, removes some camouflage from a car.

The debut of a novelty took place in the framework of the announcement of the 5th Invictus Games.

The off-road vehicle is being fully declassified this September. We add that on tests Defender prototypes have already traveled in the amount of about 1.5 million km worldwide. The latest tests take place in Kenya. Defender in tight camouflage was given numerous tasks in the Boran Kenyan reserve. Here the car towed heavy loads, moved across rivers, transported food and not only.

Earlier, the car drove through the Rocky Mountains in Colorado at an altitude of more than 3,000 meters above sea level, and in the Arctic Circle. 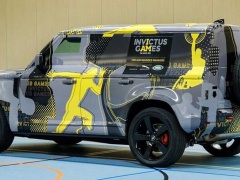