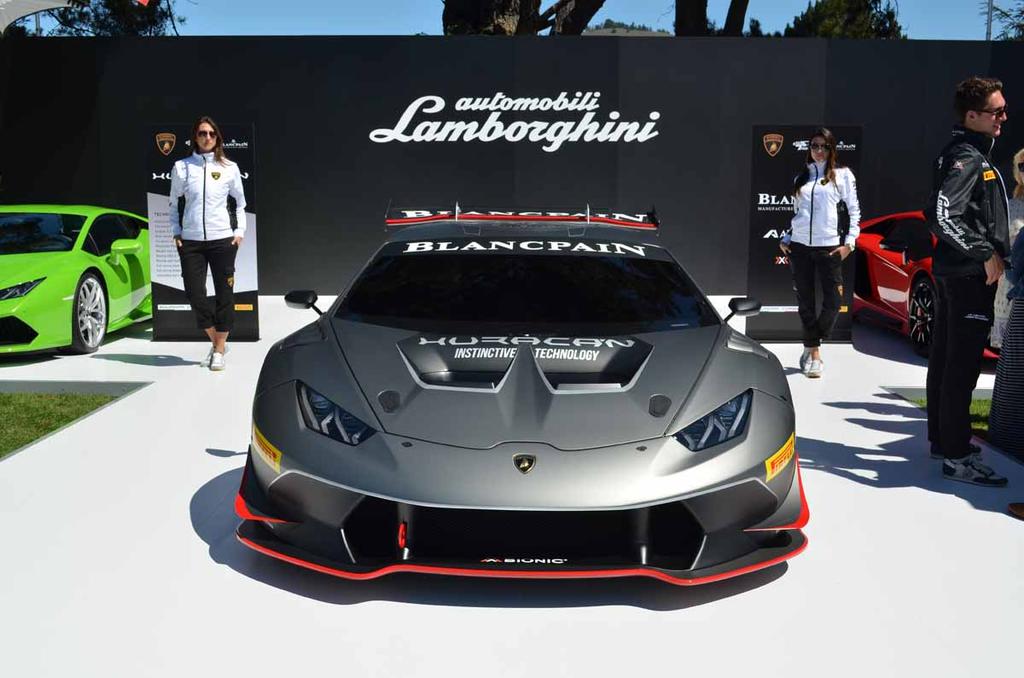 A race premiere seems to be a decided fact for the thematic Huracán GT3. Peculiar about this release is its full domestic commitment. One of the luxury brand test drivers has announced that they are ready to support the advent of a programme sponsored by Tudor United SportsCar Championship. Thus, Huracán GT3 is a likely candidate for a mid-season show.

Premiere of Huracán Super Trofeo, which has been conducted not so long ago, expectedly showed a level down from GT3. The automaker even promoted it this way – as a close prototype of race GT3 aimed at more leisurely use. 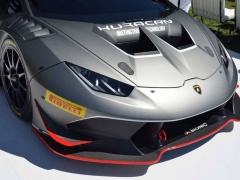 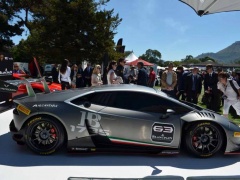 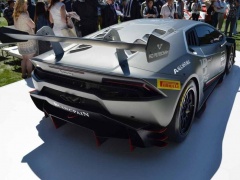