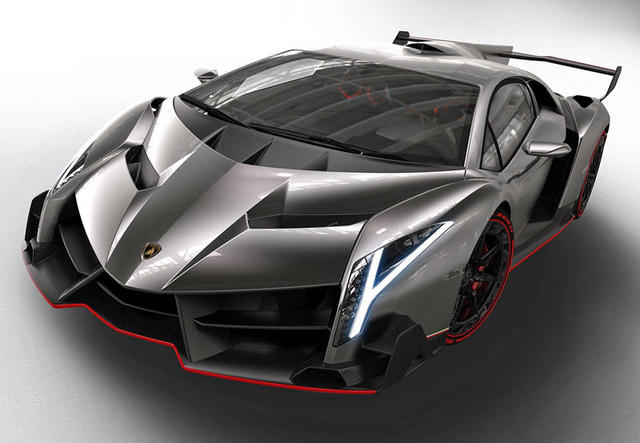 An exceptional Lamborghini Veneno, which was uncovered earlier this year at the 2013 Geneva Auto Show, will be receiving a convertible version in an extremely limited production.

In an exclusive interview with CarsBase, Lamborghini Head Stephan Winkelmann informed that a roadster version based on the Veneno will see a limited production run of 9 models and each will cost about $4.4 million, 10 % more than the coupe that only saw a production run of 3 vehicles.

Enhancing the Veneno Roadster, as it will officially be named, is the same powerplant fitted in the Aventador. It was also informed that the Veneno Roadster might never been shown publically, at least not by Lamborghini, making it even more unique. 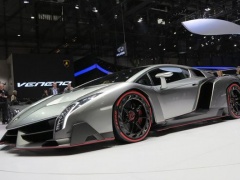 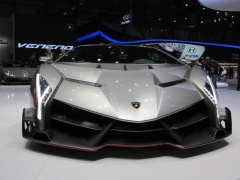 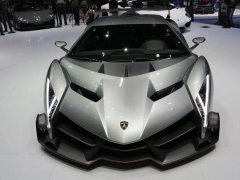 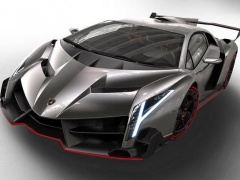 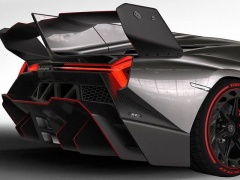 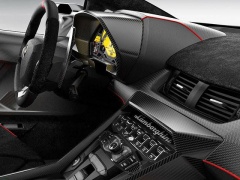