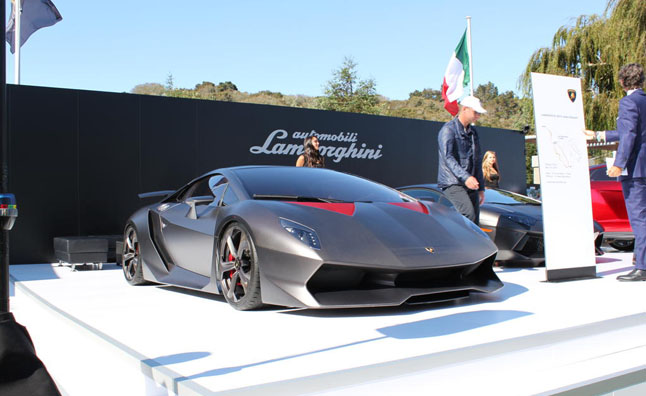 Constructing a vehicle capable of a 2.5-sec 0-60 sprint isn’t always complicated, but making one that does more than that does.

That’s why it’s so thrilling that Lamborghini just revealed preliminary production specs for its face-peeling Sesto Elemento ultra car via the official Audi magazine. As you’ve possibly guessed, the brand is claiming the vehicle can top the 60 mph mark in that time. It is also rather clear that it the same as its concept vehicle sibling which first bowed during the 2010 Paris Auto Show. However, there are some big differences.

First of all, the vehicle will be stiffer than the concept. Secondly, it will be safer. Moreover, it’s the same cool looking, super-fast Italian bull as before. But what does that mean? Well, it generates power from a 5.2-liter V10 turning all four wheels through a 6-speed automated manual — the same powertrain as a Gallardo LP 570-4 Superleggera. That provides 562 hp and 398 lb-ft or torque which slings the vehicle to speed so fast because it only weighs 2,200 lbs.

However, the Sesto Elemento won’t be street legal. Lamborghini decided to make it a track-only model in order to keep it as close to the concept as possible. Moreover, you wouldn’t see one in the wild even if it were manufactured for street use — there will be just 20 constructed. 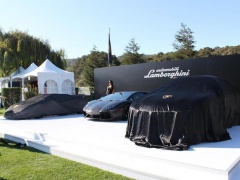 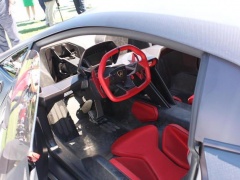 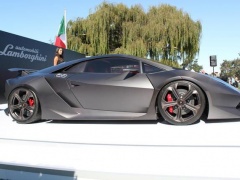