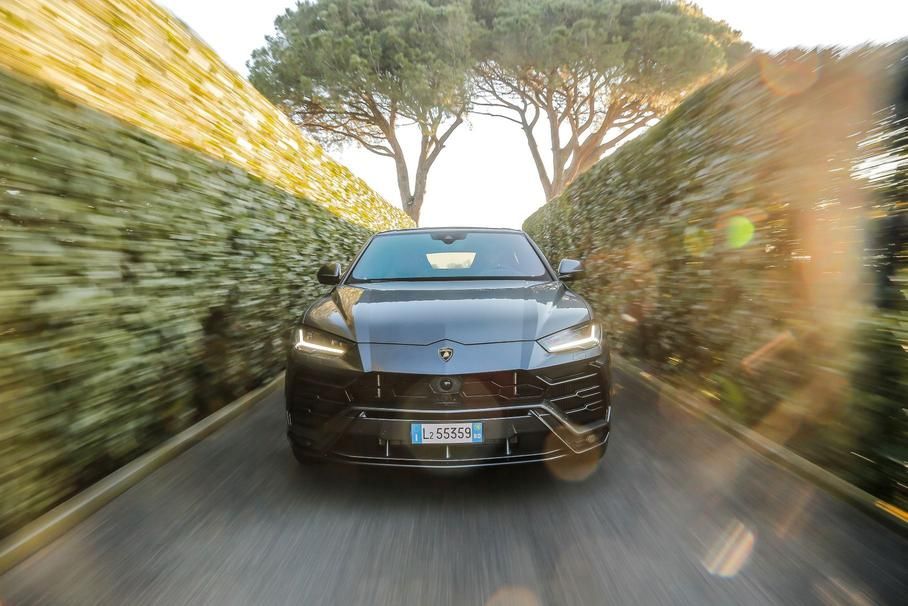 The final report of Lamborghini sales states that in 2019 the company sold a record car number.

Their total number was 8,205 copies, and this is 43% higher than the results of 2018. This number includes about 5 thousand Urus crossovers. It turns out that the share of the model from sales total amount is higher than the rest of the cars combined.

Lamborghini SpA shipments have been growing for nine consecutive years, and in 2019 the brand increased sales in several countries at once. For example, in the United States sold 2,374 cars.

In addition to the cross Urus, in Lamborghini delivered to customers 1 104 of Aventador and 2 139 copies of Huracan.