Koenigsegg wants to break a Record on the Nurburgring 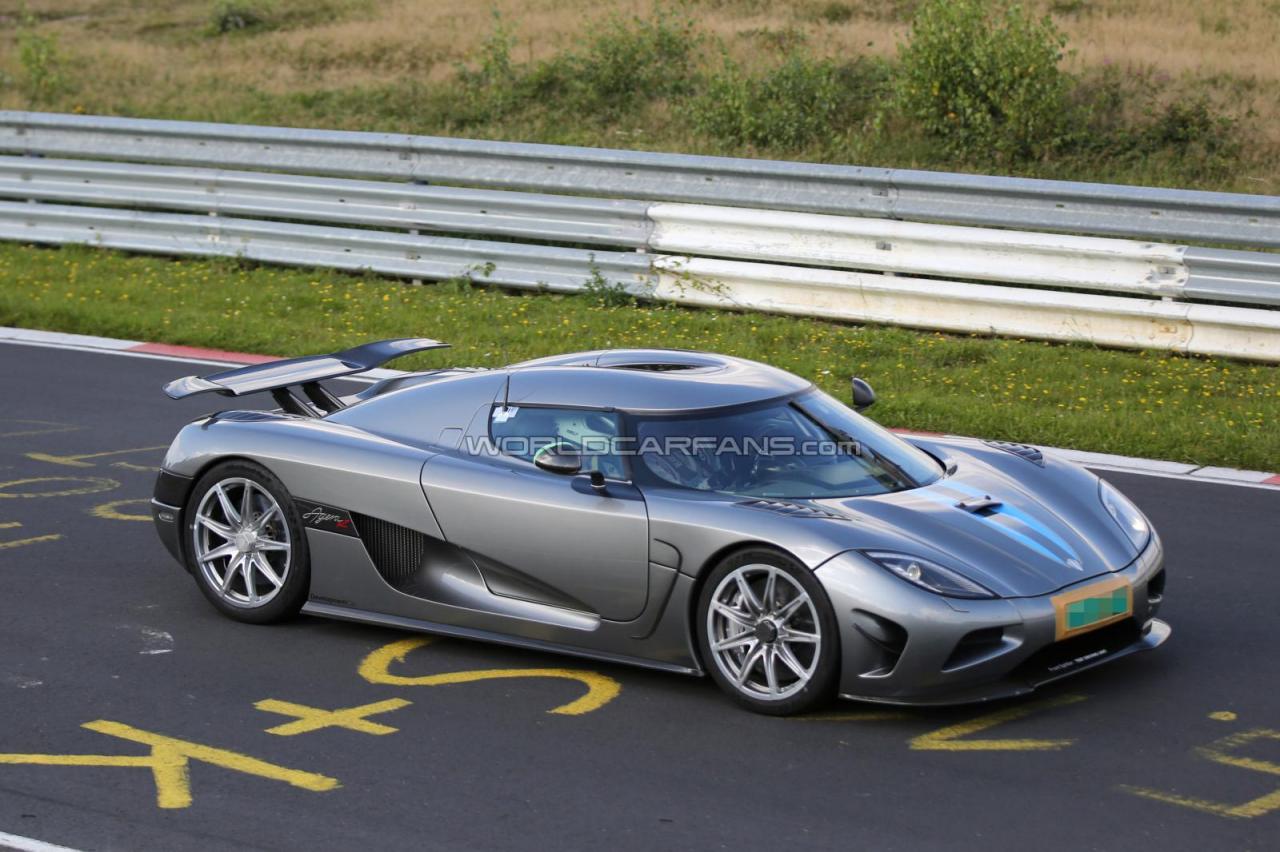 After the removal of speed limits on the Nürburgring, Koenigsegg decided to return to Nordschleife soon. It is written on the automaker’s Web-site that it has reiterated its aim concerning a new lap record in the One:1. Though, the automaker understands that it will take time because a Nürburgring record cannot “just happen” without some serious preparation.

The process will probably take a few months. The manufacturer wants to take part in several private track days before placing a record. Koenigsegg made it clear saying that a driver needs to have intimate knowledge of the vehicle and track for breaking a record.

Robert Serwanski, a Koenigsegg factory driver, is going to support the brand’s effects. He will optimize the car’s set-up. Though, there will be someone else for the record breaking attempt. The company seeks for someone with more experience on the Nürburgring. When the driver is found, he will have to get used to the One:1. The model is slated to be more powerful that other vehicles with rear-wheel drive.

The automaker also stated that different factors determine record breaking. There are driver and track availability and weather among them. 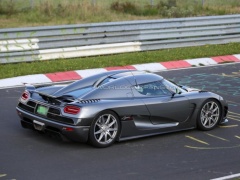 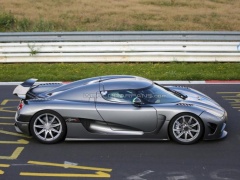 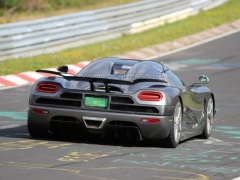