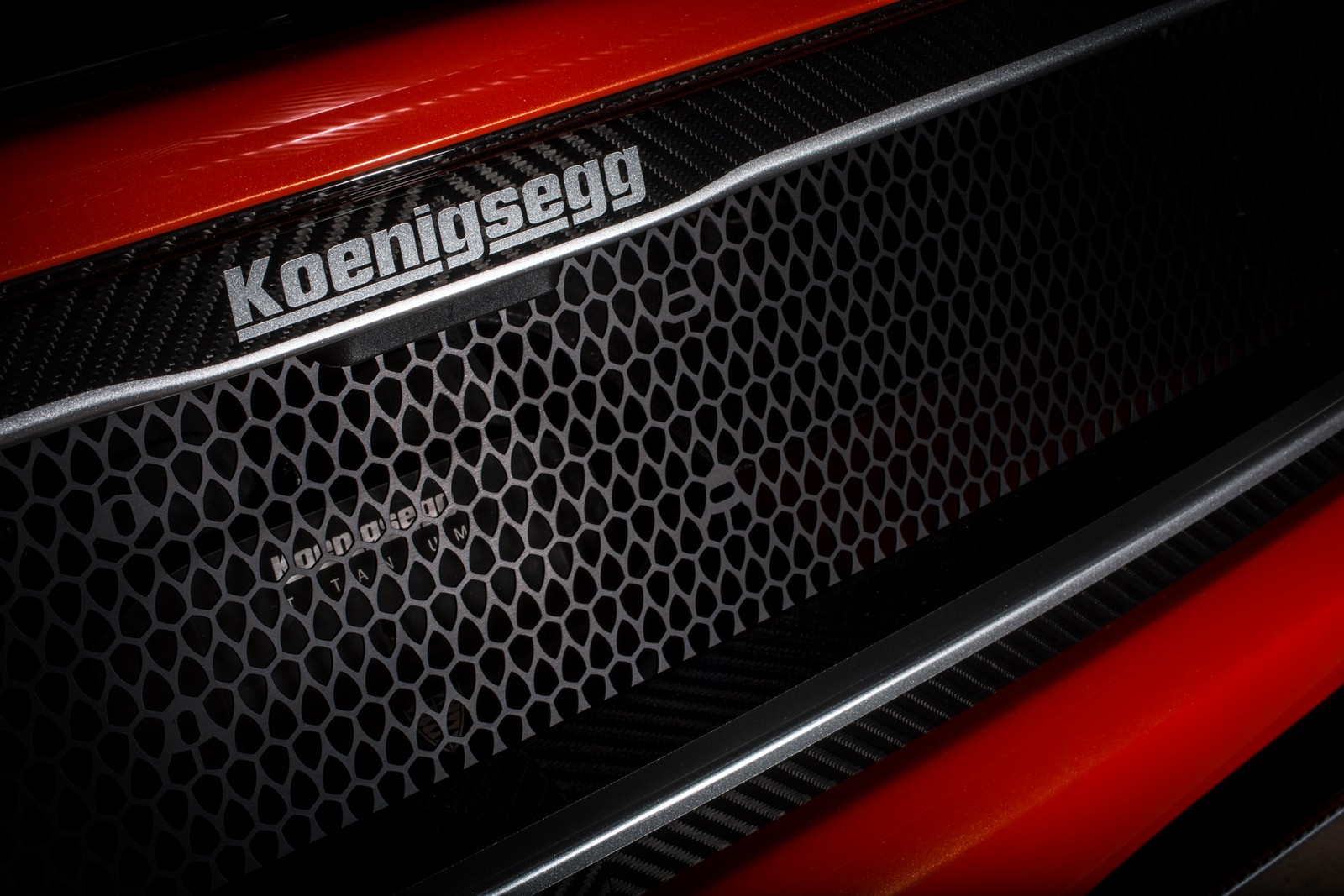 Koenigsegg has stated that its SUV will not happen.

Admirers of high-performance sports utility cars, do not wait the automaker to launch its SUV. In his interview with Top Gear, Christian von Koenigsegg, founder and boss of the company revealed that offerings in this segment are “fundamentally flawed”. He gave the interview at this year’s Motor Show in Geneva.

According to the boss, the bran can retune the supercar chassis so that it will suit for a SUV offering. The chassis has to be stretched. Front and rear ends will remain the same. The chief does see any technical problem in creating a SUV.

However, he is not a fan of SUVs. That is why the Swedish company will not build one. The possible offering would have huge sills, a big tunnel in the centre and bucket seats. The market would accept such a car. Though, Christian von Koenigsegg does not want to deal with SUVs.