Will The Telluride Big SUV Borrow The RWD Platform From Next Year's Kia K900? 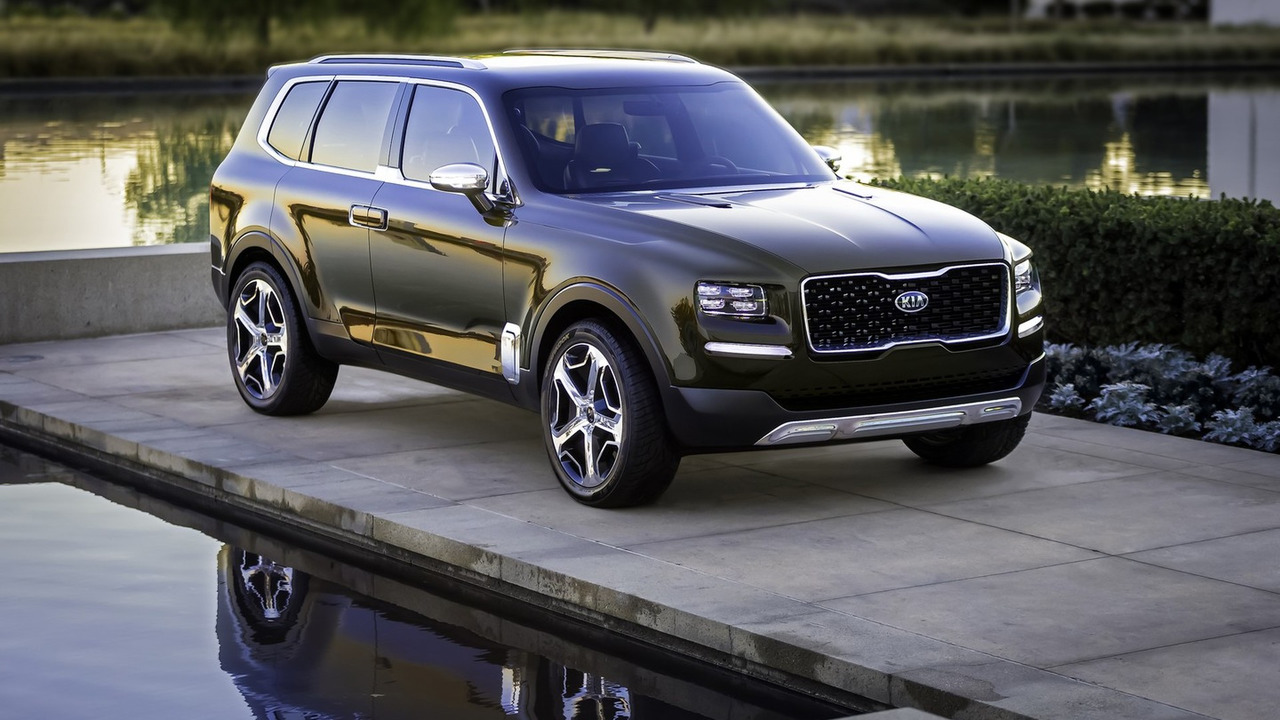 Everybody knows that the producer is developing a larger SUV to be placed on top of the Sorento. Now this is not a secret. The full-size SUV was previewed at the last year’s NAIAS by the Telluride concept. It has 7 seats. In February the unit was seen testing in prototype look and camouflaged.

The producer hits that the 3-row SUV will have lots of similar with the automaker’s jnnovated flagship unit. Thus, it will have a lot of in common with the 2nd-gen K900. It was presented at the NY show last week.