Wait for the Niro Hybrid Crossover from Kia Next Year 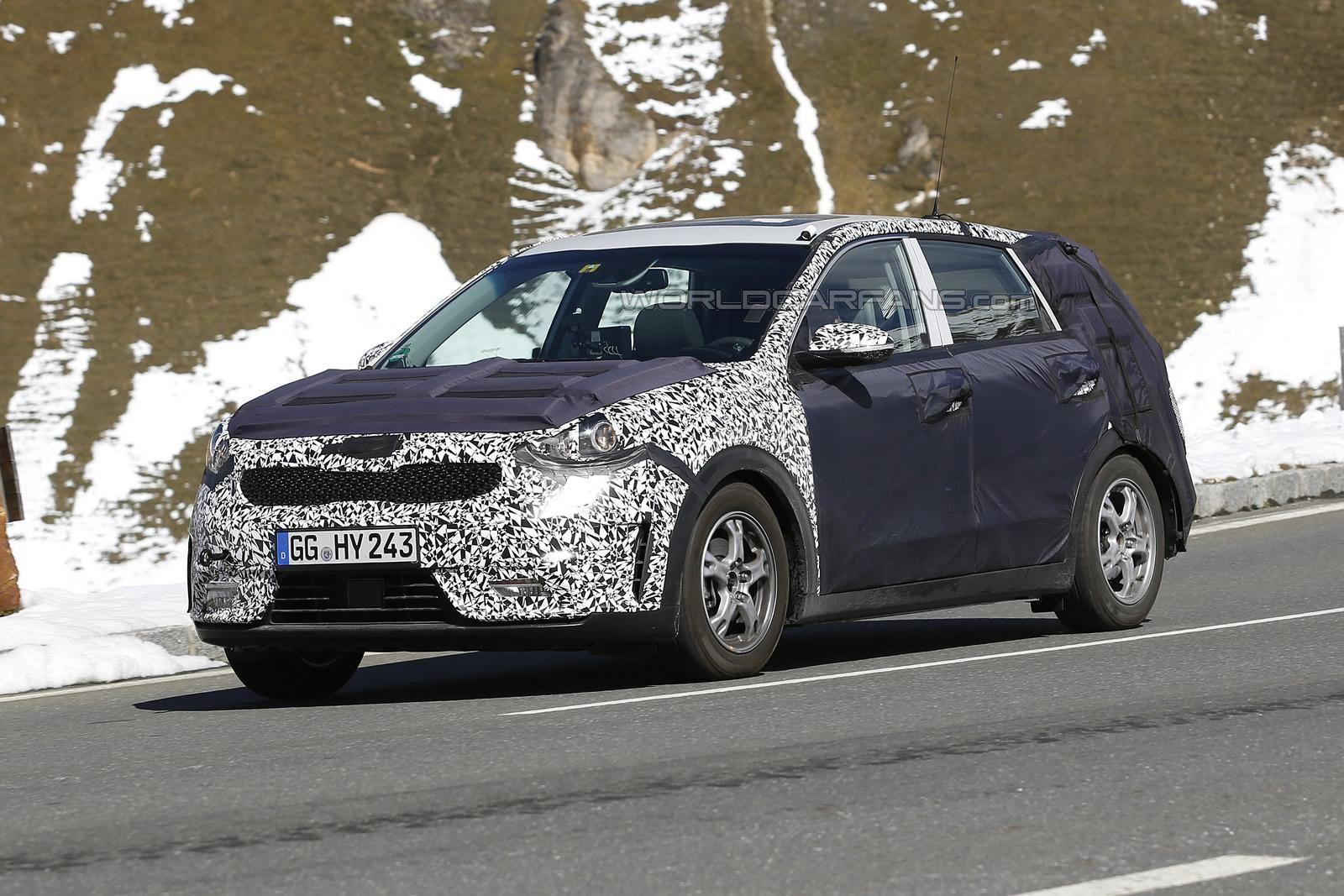 Kia's production variant of the Niro concept has been seen in action before the 2016 market launch as a worldwide offering.

It is unknown for sure if the production vehicle will preserve the concept’s “Niro” moniker. What is significant is that the automaker wants to offer the model only with plug-in and hybrid powerplants. The car will have the identical hardware as the coming-soon Prius-like offering from Hyundai. Kia might want to sell the Niro as a worldwide offering.

Speaking about the size, the new crossover from Kia can be placed between the Sportage and Soul. According to the information we have, the vehicle will use a 1.6-litre direct injection petrol engine. It will come along with an electric motor and a small lithium-ion battery set-up. Though, the plug-in hybrid will probably be equipped with a bigger battery set-up.

Both hybrids from Hyundai and Kia will be presented in 2016. Kia has already got a completely electric car in the Soul EV. Though, we suppose that Hyundai will not have a zero-emission model until 2017. 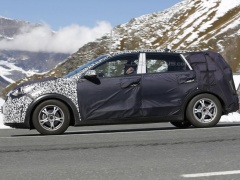 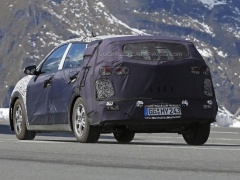