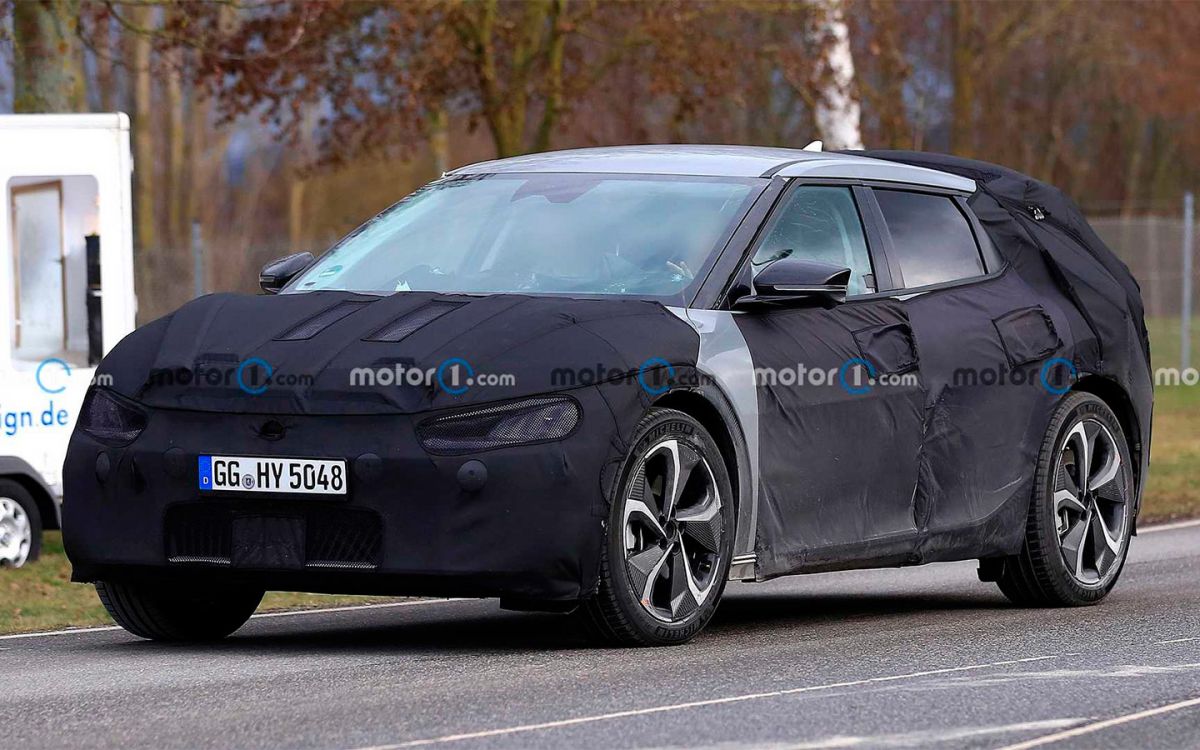 Kia has officially confirmed the development of its newest electric SUV.

Today the car has a codename CV, but the car will appear on the shelves with a different name. A specific part about the vehicle will be declassified by the company next month.

The novelty will be based on the Electric-Global Modular Platform (E-GMP), designed only for "green" cars. The release of the wonder will be at the end of 2021. The electric vehicle will receive an advanced Highway Driving Assist Level 2 system. Two years later, Kia's cars will be given a Highway Driving Pilot Level 3 system.

According to rumors, the range of the electric crossover will reach about 500 km. The car also will get a system of fast recharging. It will take 4 minutes to replenish the range of 100 km. The first hundred kilometers per hour the model will reach in 3 seconds.

Series CV has some features of the Imagine experimental vehicle. For example, the car's prototype will have a common body concept of a sedan and crossover. 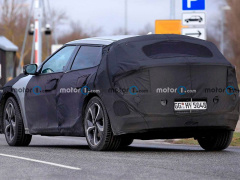