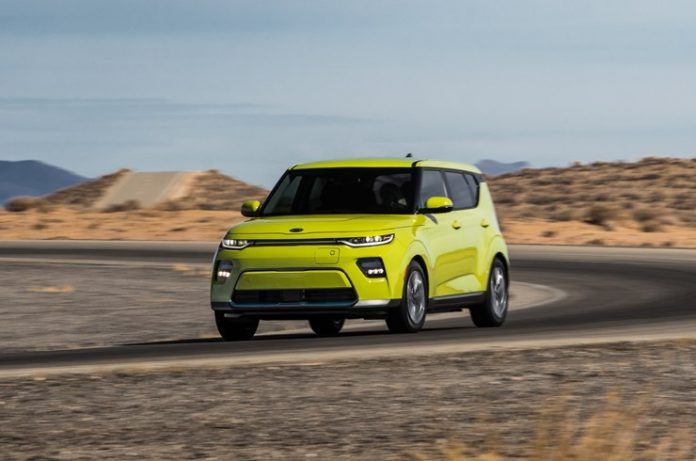 Similar data are provided by US EPA tests.

Kia's electric novelty, which officially debuted at the end of 2018 in Los Angeles, will receive a lithium-ion battery of a new generation at 64 kWh, which is equivalent to a 391 km power reserve.

The new Kia Soul Electric will acquire two types of batteries - 32 and 64 kWh. Earlier was reported that Soul with a 64 kWh battery would overcome 386 kilometers per charge. Now, after the EPA tests, this figure is slightly corrected - 391 km. We add that a similar 64 kWh battery is also present in the Kia Niro EV with Hyundai Kona Electric.